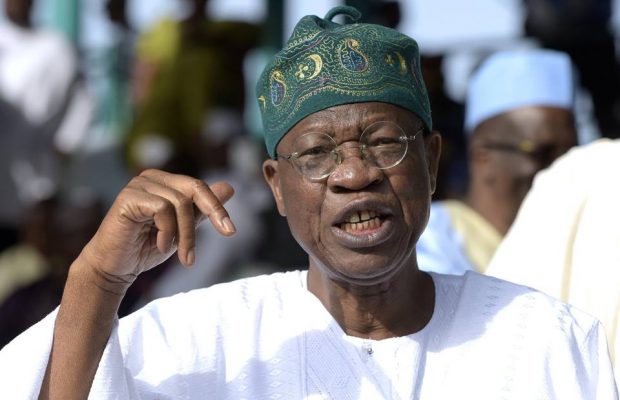 Lai Mohammed, minister of information, says the biggest problem the military has is probably the social media and not Boko Haram.

Segun Adeyemi, media aide to the minister, quoted Mohammed as saying this at a press conference in Abuja on Tuesday.

The minister said the federal government is planning to launch a national campaign to rally support for the military.

Everyone, he said, irrespective of political affiliation should join in supporting the war against the insurgency.

“I think the biggest opposition probably today that the military has is probably not Boko Haram, it’s probably the social media because it’s so uncontrolled,” the minister said.

“Today, video clips are doctored and clips of happenings in other lands are now reported and sent out as if they are happening in Nigeria. Unfortunately, there is no one to hold responsible. This is very discouraging and it demoralises the military.

“That brings me to the bigger issue of overall support for our military. Recent developments are disturbing. The activities of a section of the media and some opposition political parties are demoralizing the military and strengthening the insurgents.

“Without seeking or waiting for official clarification, outrageous casualty figures are prominently reported. Without consideration for national security, military plans are recklessly revealed.

“We are planning to launch a national campaign to rally support for the military. We believe the men and women who are risking all to keep us safe deserve the support and prayers of all Nigerians, not vilification, insults and other acts that are capable of dampening their morale.”

The minister said the government would not censor the media but urged journalists to “strike a balance between the constitutionally-guaranteed freedom to receive and impart information and national security.”

I don’t fear Police IG Idris, I will act on his ‘retirement’ — Buhari