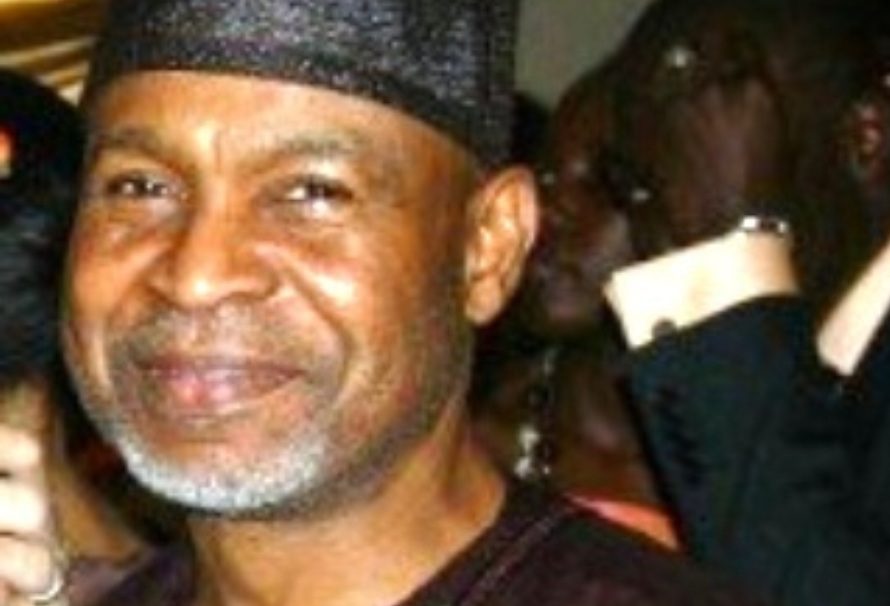 But now, Fola has consigned all that to the dung hill of history since Ireti appeared on the scene to fill the void in his love life. The pair have become virtually inseparable at public functions. Ireti has already become the Madam in Fola’s opulent Ikeja GRA mansion while he is spoiling her silly with things money can buy. Fola, a brother to Lanre and Kayode, had earlier been in a bed of bliss with his first wife, Idowu, who owned a fabric outlet at Alade Market in Ikeja, but the union hit the rocks when one of Idowu’s friends, Omolewa, took her place in Fola’s home and heart. For a while, Omolewa and Fola cruised around. Things, however, fell apart as a result of ‘irreconcilable differences’ between the pair, culminating into a very acrimonious divorce.

Omolewa separation from Fola pathetically degenerated into free for all fight over family business called Ballon, a kiddies store located on Salvation Bus-Stop, Opebi Road, Ikeja, Lagos. The brouhaha which generated a lot of attention in the neighbourhood was put under control by the former Lagos State Commissioner of Police, Umar Manko. The CP was also said to have made a directive that the place should be closed down pending the time the matter would be settled.
However, those who witnessed the scene said that Fola had thundered that how could Omolewa infringe on his property after walking out of his life for good and almost wrecked him.
Meanwhile, from all indications, the matter is yet to be settled as the premises of the business venture is still under lock and keys as at the time of filling this report. Those who know the genesis of their love life several years back before they parted ways said that Omolewa and Fola were inseparable because of the strong love that existed between them then.

Fola Ogunlesi, who is from a prominent family in Ijebu-Ode, Ogun State, was formerly married to Idowu Ogunlesi, the CEO of Amazing Grace Fabrics Stores at Alade Market, Ikeja, Lagos, but their marriage packed up over 28 years ago due to irreconcilable differences. Ogunlesi later berth his love boat with his former secretary, Omolewa, who had also been previously married with three kids before she met Fola, an elder brother of Lanre Ogunlesi of the famous Sophisticat Fashions. They got married and started living together and the Kogi State- born lady moved fast and ensured that she was part of every aspect of Fola’s life, from finance to all his properties all over Nigeria and overseas. Fola never tried to hide anything from Omolewa, and he reportedly sought her consent before taking any step.
They both had joint bank account and their cheque books were clearly marked ‘Mr Ogunlesi/Mrs Omolewa Ogunlesi.’ But while this lovey-dovey affair was going on, Idowu, Fola’s first wife, who had four children for him, reportedly faced her business and remained quite popular among the society women in Lagos.

However, while Omolewa was given the fancifully built high rise on Opebi Road to run her kiddies stores, ‘Balloon,’ Idowu had to suffer the humiliation of selling her goods from a small shop in an open market.