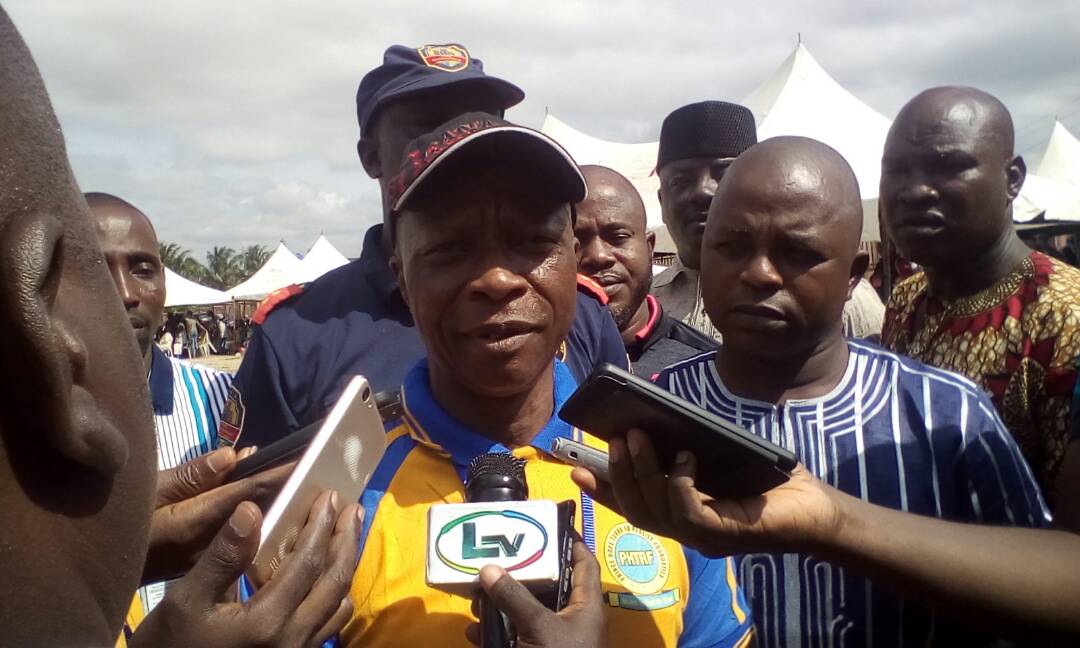 Yusuff, representing Alimosho Constituency I at the Lagos State House of Assembly kick-started the five-day annual free health mission in commemoration of his birthday at the Ipaja-Ayobo Mini Stadium, Lagos.

The exercise, carried out under the lawmaker’s  Prince of Hope Turns to Reality Foundation (PHTRF), would hold in each of the five council areas that make up the constituency.

The annual outreach, apart from attending to regular ailments such as malaria, typhoid, cough, cold, etc, covered eye-related issues and surgeries on hernia, lumpectomy, ganglion, keliods, among others.

Speaking to newsmen, Yusuff, the President of PHTRF said that he was motivated to invest in people’s health because God has given him sound health and that his late parents placed priority on health. 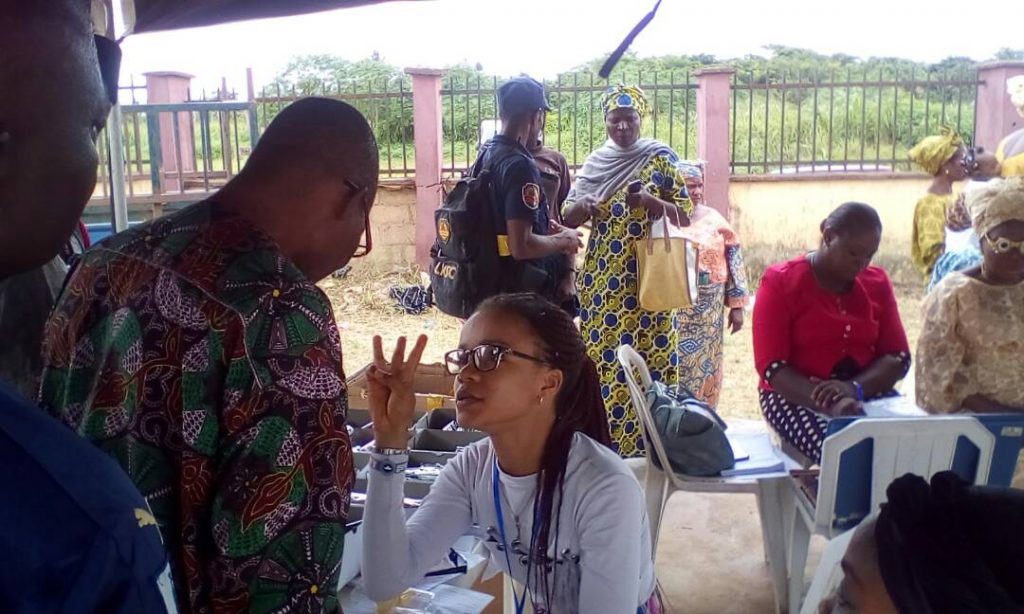 Yusuff said: “God has been very gracious to me and because of this, I thought it fit that we can also gain from the attributes of God and extend it to other humanity.

“I am also doing this because of the passion my mother had for me and my health while growing up. I am committed to the healthy living of people because health is wealth.

“I have the inspiration that we should not concentrate only on close families, we must extend health services to neighbours and this is the fourth edition.

“We have improved on last year’s edition where over 30,000 residents of this federal constituency and beyond benefitted, we will capture more people. The crowd here indicates that.”

The lawmaker, who noted that something was wrong with the nation’s health system, said that he had partners from overseas countries and about 25 medical practitioners from the U.S would participate in the surgeries.

“If this number of people had been living in agonies for several years without money to seek medical attentions, government across levels and well-meaning individuals must rise up and provide affordable and quality healthcare services.

“We will ensure that no one goes back without treatment.Those that cannot be attended to, if they are in serious condition, we will refer them to government hospitals and pay for whatever they need,” he said.

Master Seyi Oladele, an18 year-old student, who came for Keloid surgery said that he had been suffering from Keloids for four years, and commended the lawmaker for the free surgery.

“I have made several efforts to get out of this mess by visiting hospitals, but my mother did not have the money to finance the bill for surgery as she is the only one taking care of us,” Oladele said.

Master Jeremiah Amaechi, a-17-year old student, who has also suffered from Keloids for eight years, commended the lawmaker for the gesture.

Mr Hafeez Onilude, one of the beneficiaries of the 2017 Keloids surgery, said that the gesture had saved him over N200, 000. 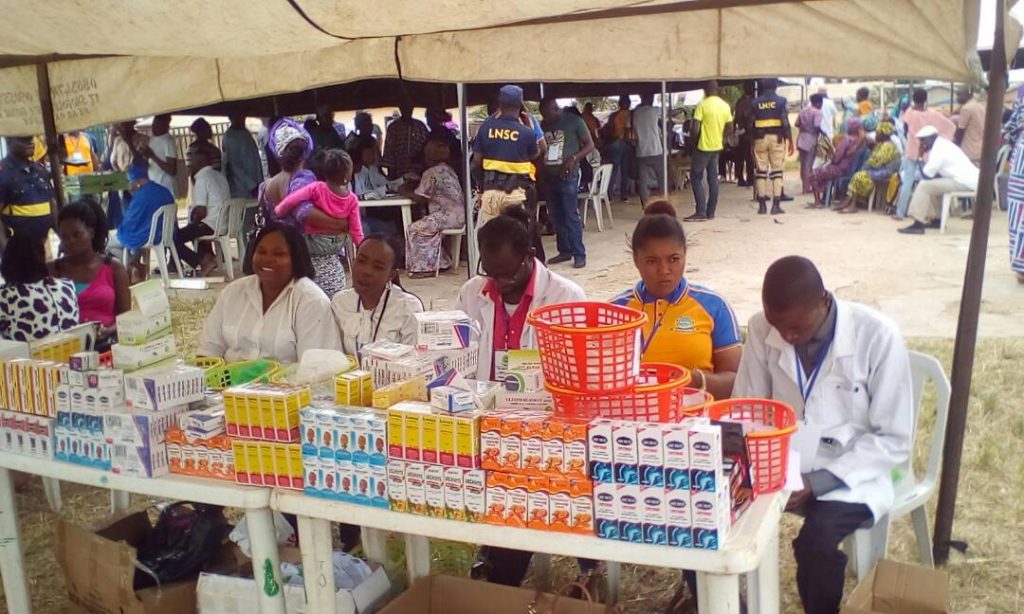 Mr Adeyemi Emmanuel, who underwent eye treatment and got free eye glasses described Yusuff’s intervention as a divine call which others should follow.

Emmanuel, who noted that he had been having eye issues for about three years, commended the lawmaker for constantly investing in healthcare.

The Chairman of Ipaja-Ayobo LCDA, Hon. Sakiru Adisa, who commended Yusuff’s large heart for the common man and less privileged, said that the gesture was a sort of dividend of democracy.

“He has been giving back to the people that elected him. Hon. Yusuff has been representing the people very well and he has not only invested in health, but he has also invested in other sectors such as education.

“We are proud of him because he is selfless and he wants happiness for the greatest number of people.

“He has been able to sustain this gesture and so many people, including those from Ogun and neighboring States, have been benefiting,” the council boss said.

The outreach, which recorded huge crowd of patients on the first day at Ipaja moved to Egbe-Idimu and Igando-Ikotun LCDAs on Friday simultaneously.