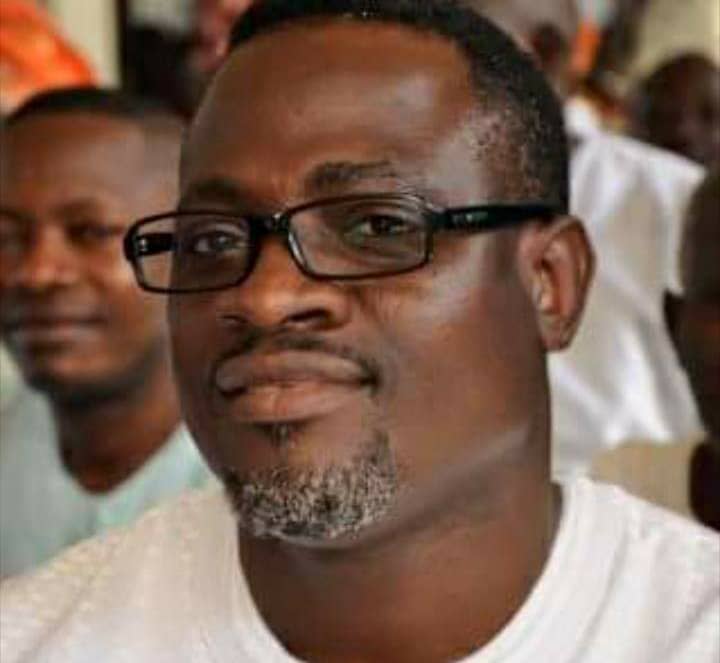 Lagos State House of Assembly has intervened in the crisis in Surulere Local Government. It also nullified purported suspension of the chairman, Hon. Tajudeen Ajide.

The council Chairman, his aggrieved deputy and nine councilors had appeared before the House Committee on Public Account (Local Government), led by Hon. Mojeed Fatai.

At the meeting, the councilors reiterated Ajide’s alleged offences including a claim he spent N60, 000,000 (Sixty Million Naira) unapproved funds on ongoing construction of a Primary Health Centre (PHC), at Akerele Road.

According to multiple persons familiar with the proceedings, the committee found the councilors’ extra-budgetary claim untrue.

“The committee listened to explanation by the council manager, who said N160 million was allocated to the PHC in the council’s 2020 budget, out of total approved sum of N235million for the project. He stated the council had only spent N135million out of the N160million and that the councilors’ extra-budgetary claim did not exist,” said an official of the assembly who pleaded anonymity because she was unauthorised to speak on the matter.

Also, it was learned the aggrieved councilors failed to present proof Ajide had asked to vary the contract sum for the PHC or any approval given for such. Moreover, the committee reportedly waved aside the councillors’ grouse that the council Chairman ignored summons to appear before them, which prompted his suspension.

“The committee wondered why the councilors insisted on the chairman appearing before them when they could easily meet him to seek clarifications on the controversial spending. Overall, the committee was clear there was no financial misconduct and advised parties to keep the peace,” added the source.

Prior to the House intervention, councilors last Friday handed Ajide a suspension and, on Monday, claimed they had installed his deputy Sulaiman Yussuf as ‘Acting Chairman’.

The councilors said they resolved to suspend the chairman following “reports of its various committees, petitions received from the public and cries of good people of Surulere.”

The councilors’ action, however, fell short of the procedures stipulated in Local Government Administration Law of Lagos State for removing a council chairman. The law vests such powers in the House of Assembly of Lagos State, which is also the only one that can approve a replacement if a chairman is suspended or removed from office. This, thereby renders Yusuf’s appointment as ‘acting chairman’ nugatory.