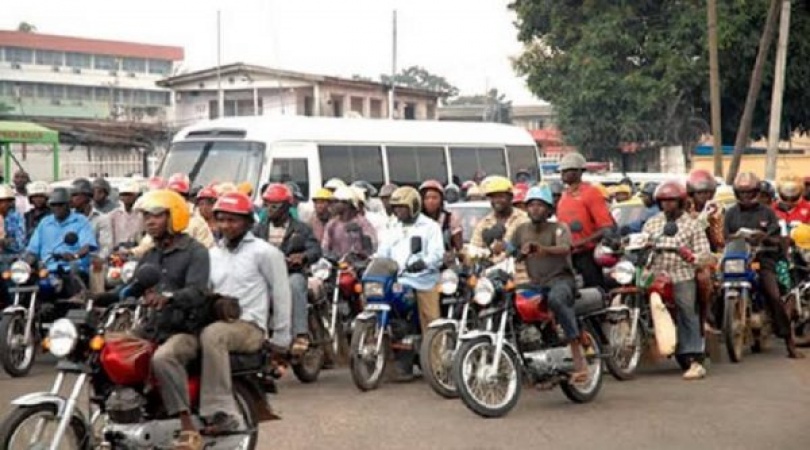 The Lagos State Government on Tuesday insisted that it has not taken a definite action on the operations of commercial motorcycles (Okada) and tricycles, popularly called Keke Marwa on some routes across the state.

The government also dismissed the list of prohibited routes circulating on social media, describing it as “false and unofficial” and should be disregarded.

Daily Trust reports that a list of prohibited routes across the 20 local governments and 37 local council development areas (LCDAs) have been circulating on the social media since last weekend.

Many Lagosians have expressed mixed feelings over the proposal to also ban tricycles, especially on the Lagos Island as it is the only means of transport connecting them from the inner parts of the Victoria Island to CMS, Obalende and other major terminals.

However, the state government stressed that no decision has been taken yet to effect the ban. The state’s Commissioner for Information and Strategy, Gbenga Omotoso, in a statement on Tuesday evening said a definite position on the issue will soon be made public through the official media channels of the government.

He had earlier spoken after the Security Council Meeting held at the Lagos House, Ikeja on January 13 that the delay was informed by need for the Babajide Sanwo-Olu administration to achieve a generally-accepted solution to what he called ‘the Okada menace.’

“We have just concluded our routine security meeting, during which the issue of Okada and tricycles was discussed exhaustively.

“For now, no major decision has been taken on the matter. There are several factors for this development, but the main reason was to reckon with various opinions expressed by stakeholders.”