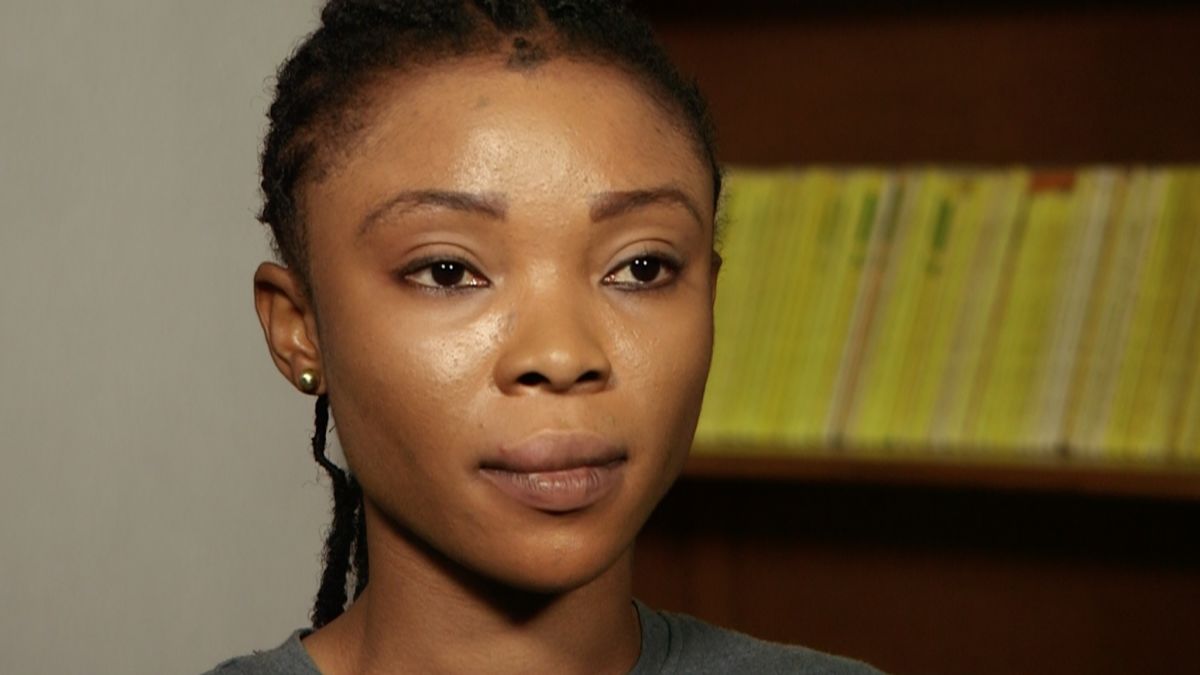 Miss Monica Osagie, the Obafemi Awolowo University post-graduate student who exposed a randy lecturer that was eventually jailed has said that she has been denied her certificate on account of the incident.

Osagie told the Senator Bamidele Opeyemi led Senate hearing on the bill to prohibit sexual harassment that she was being punished for her audacity in outing the university professor.

Osagie had taped Professor Richard Akindele soliciting for sex for her to be passed in a course that he supervised.

Akindele was upon the evidence sacked from the university and jailed.

Alleging that Prof. Akindele’s colleagues subsequently targeted her for retribution, she said:

Osagie also rebuffed the claim that students were often the predators, saying:: “It was said that students often maliciously get lecturers involved. That is not possible because it always goes through a panel.

“The panel would find out if truly the student maliciously incriminated the lecturer. Hope you know most lecturers are in cohort with each other.”