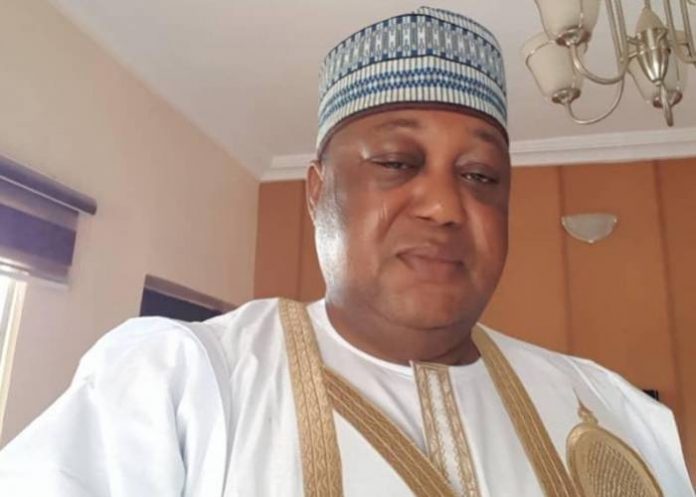 The Peoples Democratic Party (PDP) has lost Ahmed Yinka Aluko, one of its National Executive Committee members (NEC) and its only National Officer from Kwara state to the ruling All Progressives Congress (APC).

Aluko, who was the Party’s flagbearer as Deputy Governor in the 2015 elections resigned his position and membership of PDP during the Party’s NEC meeting today.

The former Special Adviser on Security matters in Kwara accused the opposition of impunity and undemocratic practices.

Aluko said he was irked by decision of PDP National leadership to hand over the structure of PDP to the Senate President, Dr. Bukola Saraki, who defected on Tuesday to the party and attended its NEC meeting today.

”It is therefore, shocking that the party at the national level has resolved to hand over the party structures and all electable positions to defectors without any regards for those who stood by the party and built it Into a strong winning machine in Kwara. It is even more shocking that as the only national officer from kwara state and BEC member from Kwara was not consulted”.

Aluko said he was leaving PDP “for a more democratic platform.”