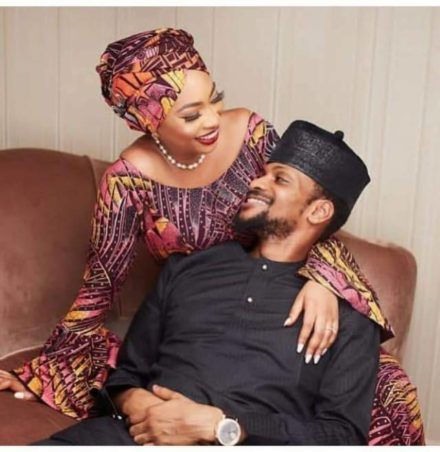 Addressing his supporters in Kaduna on Saturday, Kwankwaso also took a swipe at the personalities that graced the ocassion.

The attendance of President Buhari particularly drew mixed reactions from Nigerians at a time 110 girls were kidnapped from a school in Dapchi, Yobe State.

According to Kwankwaso, “Only few people are happy with the marriage of a single zawarawa because they are just one. Zawarawa in Hausa language means non-virtous.

“We heard the eastern, the western, the southern and the northern entry points to Kano are all shut for the marriage of a single ‘zawarawa’ couple.

“This shows a sharp departure from the Kwankwasiyya ideology in Kano State.

“Today, Kano was at a standstill because of this marriage,” the former governor said.
On the attendance of top dignitaries from the country, Kwakwaso suggested that the dignitaries who left their workplaces to attend the wedding are “less busy”.

“We also heard a lot of people from other places that are less busy have abandoned their duties to attend the wedding.

“I also heard this event involving a single couple has made lot of people doing their legitimate businesses remain indoors.

“All these show difference between honesty and dishonesty, between light and darkness, between mass wedding of a thousand couple and that of a single couple,” the former governor added.

President Buhari Awards Scholarship To Three Students Up To PhD