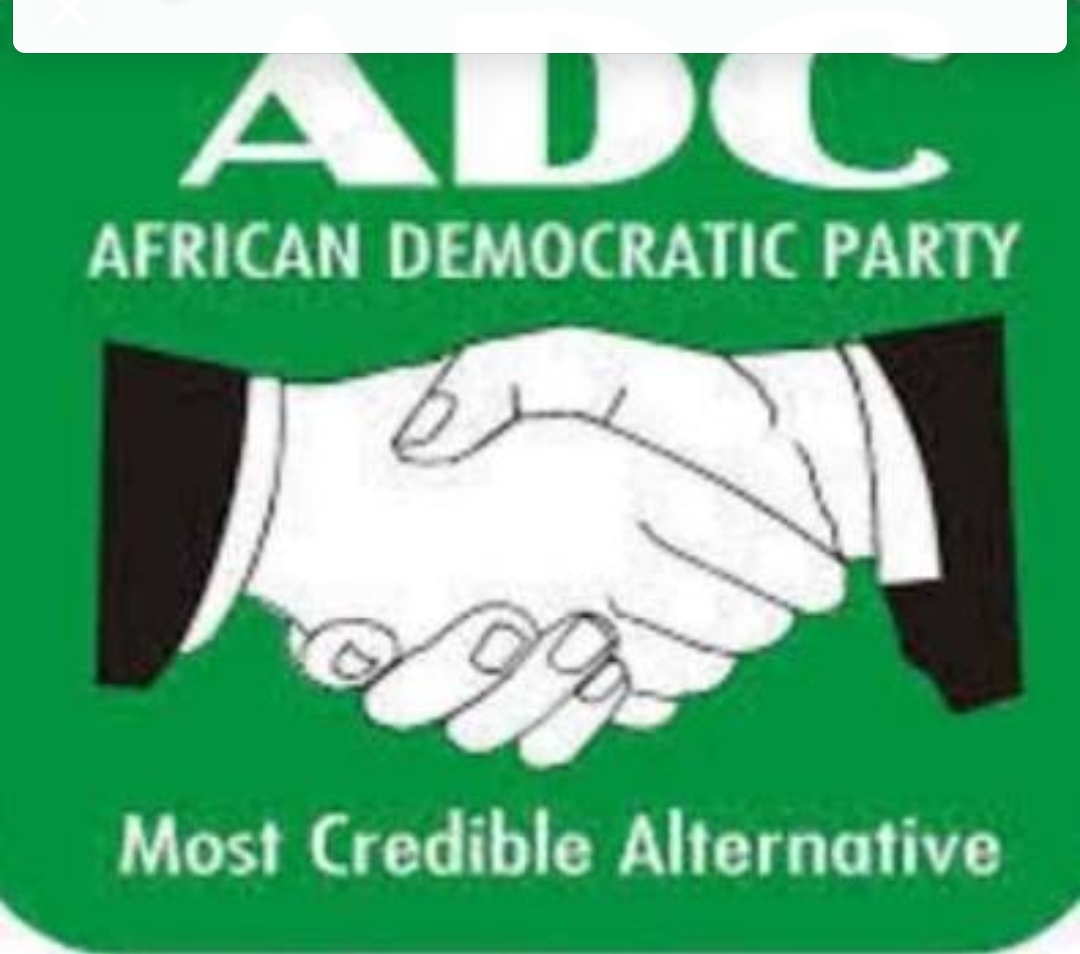 Alh Ungogo made the revelation while briefing newsmen in Kano on Monday.

He said since from the return of democratic rule in 1999 till date, APC and PDP are the only dual parties opportune to be steering the stewardship of Kano state.

Adding that, the state has been managed for long out of effective road map that would serve as a guidance towards attaining economic prosperity.

“It is obviously known that Kano hasn’t attained the required level of educational,industrial and economic development its deserved compared to huge financial resources expended within close to two decades of returning to democratic rule” he sternly said.

He added that, from the first tenure of ex-governor Kwankwaso up to the eight-year rule of former governor Shekaru, down to the returning of Kwankwaso and to the incumbent governor Ganduje, misplacement of priority has become the order of the day, while white-elephant projects under the name of people’s developmental projects were executed under the auspices of selfish motives.

“Kano, as melting pot as well as cosmopolitan city has been widely known as hub of industrial and commercial activities, but under the reign of APC and PDP, our markets are gradually permeated and risk of been overtaken by Chinese businessmen, having comatose industries, restive and unemployed youth sitting idle in nooks and crannies of Kano” he alleged.

He noted that, at moment the state is in dire need of credible leader who will serve wholeheartedly and sincerity.

Musa Ungogo urged the entirety of Kano populace, since both parties failed, they should think twice in choosing credible leaders to entrust their destiny upon them in the forthcoming general elections.