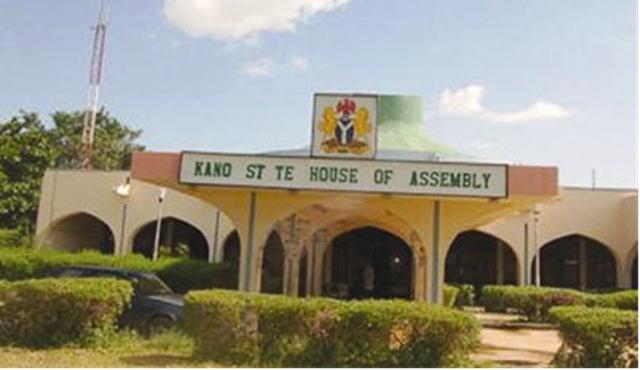 The approved budget was unanimously approved during a plenary session presided by the House Speaker, Kabiru Allassan Rurum, after the Committee of the whole House deliberated on the issues for close to couple of hours in a close session.

The bills received unanimous consent by the entire members, after scaling through third reading presented by the House Clerk, Abdullahi Alpha.

More so, the House standing committee on Public Account headed by Abdulazziz Garba Gafasa presented a report in respect of the screening and confirmation of Amina Inuwa Saed as substantive State Auditor-General.

On the issue of outright suspension of the Managing Director, Kano Agricultural Supply Company (KASCO) by the state Assembly, Majority leader Bappa Babba Dan-Agundi said” the suspension came after the managing director refuses to appear before the house committee to depend on the budget allocated to his agency, and also complain from the State ministry of agriculture for not forwarding nothing to them, consequently he is not cooperating when it comes to the issue of discharging his official responsibilities “

Hon. Dan-Agundi added that in spite of the series of announcement went on air and invitations sent to all ministries and government parastatals in the state.

“He refuses to comply with the committee directives, maybe he has enough to handle himself,” Dan-Agundi said.