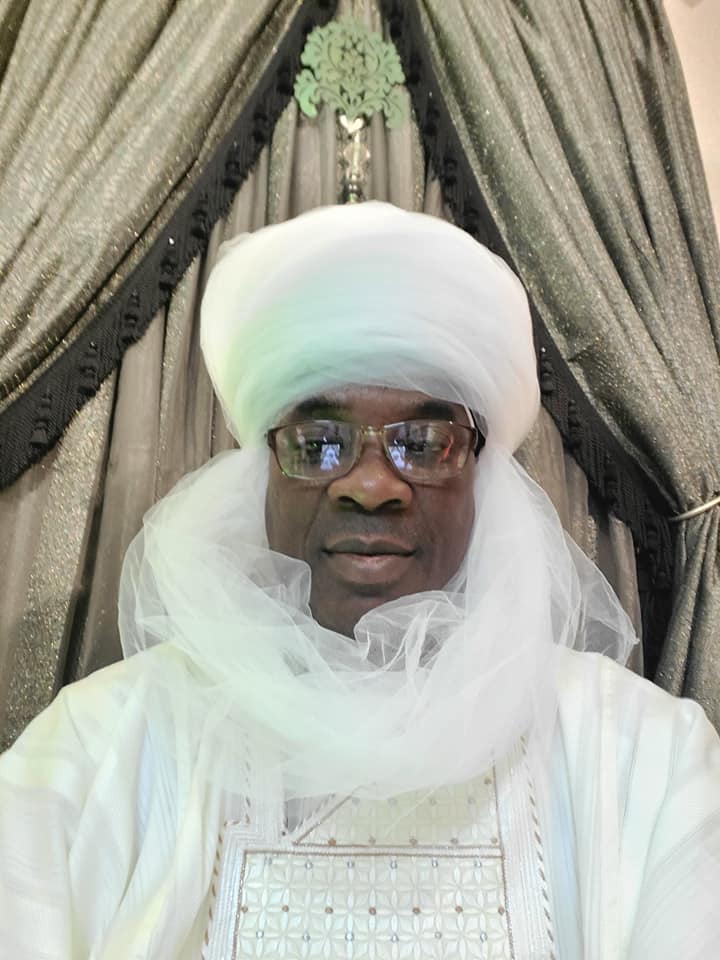 Olu-Omo Olasunkanmi Marshal, the Mayegun of Yorubaland is cooking another musical meal that’s bound to shake the music firmament when it is completed.

This time around, K1 as he is famously known is teaming up with top rated Islamic singers to serve a delicious meal of refined  Islamic melody titled ‘Imole Nla’ (Great Light). 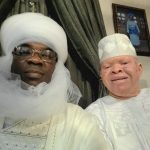 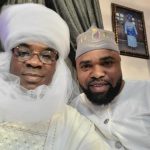 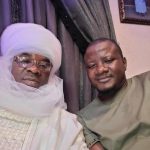 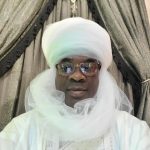 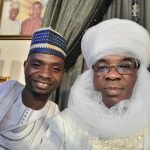 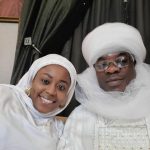 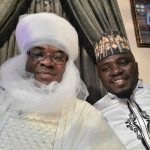 Speaking on the new development, K1 said he is very happy that the project will see the light of the day after nursing it for some time now. He also used the opportunity to thank everyone who are involved in the project. He says “I thank and appreciate every singular person who contributed in any way or participated immensely in this project ‘Imole Nla’. May Almighty Allah reward each and everyone of you in multiple fold, for the time donated towards the success of the fantastic Album. I also prayed for safe returns to your respective destinations bijah Rosululah”. He concluded