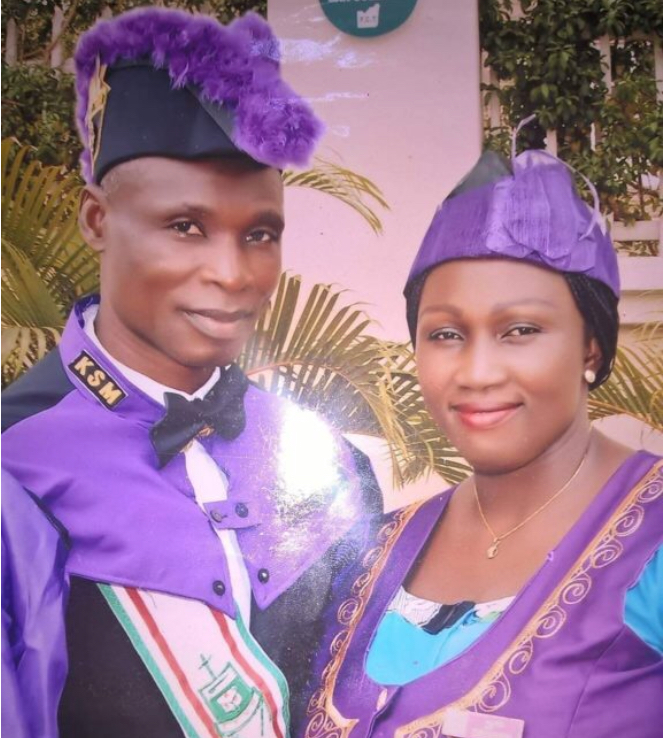 You brought your little niece Elizabeth Ochanya Ogbanje to stay with you at Ugbokolo at age eight and shortly after, Victor your son started to rape her. Then your daughter stumbled on the scene one day and reported to the rest of the family. Then Andy, your husband pretended to scold him, then went behind abominable doors shortly after, and started to rape her too. ?

And she was just a little girl, the toddler you knew just yesterday, her breasts yet unformed. She was timid, she was afraid, she felt threatened and she was so very vulnerable (typical of rape victims who endured for years, out of sheer fear, having been constantly threatened).Then they– your perverted husband and son–damaged her internal organs after more than three years of heinous violations. Then she came down with VVF, and consequent incontinence, such a young, promising life messed up. Yet she clung tenaciously at her academic dreams, same reason she came to you for help. Then she left your home, battered, and her family had to be left with the heavy burden of caring for her.

Then complete strangers took her in, called in the police, dragged your husband to court while your son took to his heels, then your husband, ‘respected’ Knight of the Catholic church, long time lecturer at Benue State Polytechnic, pulled powerful strings and walked out of detention even after being denied bail by the Makurdi court, even while the case was still on… Then our Ochanya died October 17, after years of physical and mental agony inflicted on her by your husband and son.

Madam, tell me, what do you know? What did you know of the crime that went down under your roof, under your nose? And, WHAT DID YOU DO TO PREVENT OR STOP THE SEXUAL VIOLENCE ON SO YOUNG A GIRL? Who did you report to? After all, you brought her to your home and had the preeminent responsibility of protecting her. At worst couldn’t you have returned her to her parents in the village? You have questions to answer. You ought to have being arrested alongside your husband yesterday (while your son joins you later when they get him).

You should be talking to the police now too, or don’t you think so? I do think so, Madam Ogbuja; you have questions to answer.

I wanted to sign off by saying ‘Shalom’, then I remember there is no peace for the wicked.