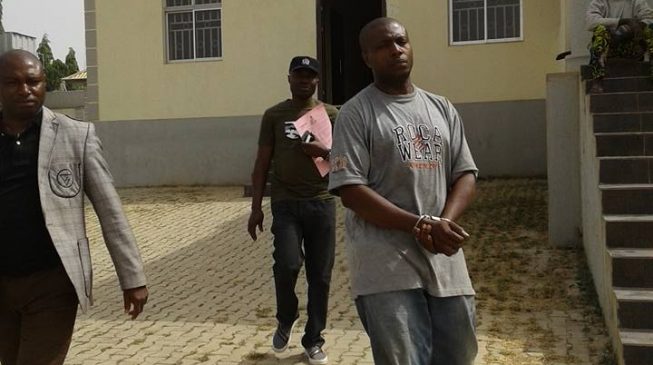 The Online Publishers Association of Nigeria, OPAN has expressed concern over claims by the Nigeria Police Force that two of it’s members conspired to commit terrorism offences and cyber crime because they approved an opinion article on their website which the police sees as uncomplimentary and offensive.

The Nigerian Police will today (Thursday) arraign Messrs.’ Timothy Elombah and Daniel Elombah over allegations of Terrorism and cyber crime.

The Publishers of Elombah News were charged by the Nigerian Police for Cybercrime, cyber stalking, cyber bullying and for “championing Biafra terrorism”.

OPAN calls on the police to withdraw the spurious charges without delay and stop harassing journalists for doing their constitutionally backed assignments.

A 4-count charge filed at the Federal High Court 5 in Abuja, capital of Nigeria, revealed that the Police is charging the Elombah brothers for cyber bullying and cyber stalking the Inspector General Of Police, Ibrahim Kpotum Idris.

OPAN is worried by the police’s claim that these journalists carrying out their social responsibility, which is enshrined in the constitution, intend to “create native war and lead to breakdown of law in the country.” This claim is not only ridiculous, but also disgraceful of the police force under the care of Mr. Idris.

“It is laughable that the police force under whose watch 110 female teenage students were kidnapped from their dormitory at the Government Girls Technical Science College, Dapchi, Yobe State, can shamelessly descend so low to the extent of filing fabricated charges against the two journalists who are contributing their own quota to National development,” OPAN said in a statement on Wednesday.

“The reputable media organization has stated that they have nothing to do with the publication in question, because it was neither written by the Editor or Publisher or any staffer and there is nothing in Elombah.com that promotes terrorism in Nigeria.

“It is to be noted that the online medium has published series of articles against the activities of Boko Haram in the country and other acts of terrorism, so linking it with the activities of IPOB is a joke taken too far.”

“For clarity, OPAN restates that Elombah.com is a responsible media organization. It is not a terrorist organization and neither is it “championing Biafra terrorism”.