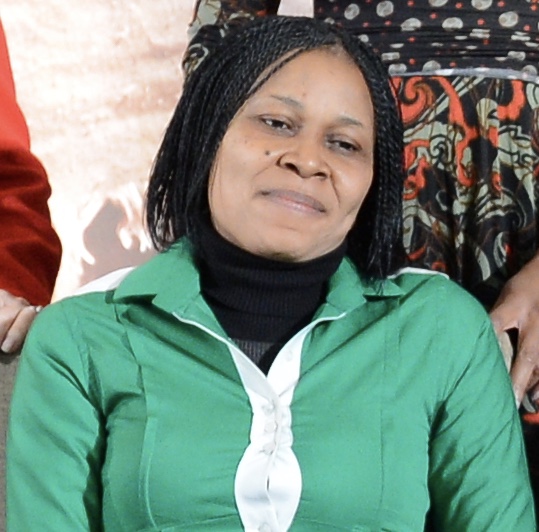 The Women Arise for Change  Initiative, WA, an NGO, has called on government at all levels to  establish a Women’s Trust Fund to support female politicians bidding for  elective positions in the country. Joe  Okei-Odumakin, President of WA, told newsmen in Lagos on Tuesday that  empowering the women was one of the best ways to give women voice to  participate in politics.

According to her, Nigeria has not fared well in terms of the concrete implementation of the affirmative action.

“ The only  best way government can give women voice to participate in politics is  by establishing a Women’s Trust Fund, to provide support to female  politicians bidding for elective position,’’ she said.

She also  called for provision of enabling leadership skill development for women  aspirants as well as organise community support for women in politics.

“Another way  is to empower them politically by ensuring that there is internal  democracy in the political parties, which will ensure affirmative  action.

“At least, 30  per cent of the women should be encouraged and supported by the  political party machinery to contest elective position.’’

She noted that  there had been considerable increase and improved collaboration, and  partnerships on the implementation of the affirmative action amongst  different groups and actors involved in achieving affirmative action.

She said: “as  we speak, Nigeria is yet to achieve the 35 per cent affirmative action  for women representation in elective and appointive positions.

“What we have  now is still a far cry from the 35 per cent; we have not even achieved  the 30 per cent bench mark that we set for ourselves in the National  Gender Policy Document.

“There is need for government to do something in this regard.’’

“I also  suggest the establishment of safety agencies that will ensure the safety  of women and girls in public spaces such as schools, hospitals, parks  among others.

“There should  also be a comprehensive awareness campaign on the issues such as rape,  domestic violence, kidnapping and all other crimes against women and  girls.

“The  establishment of safety nets and counselling centre in the local  communities is also very essential at this time,’’ She said.

Boko Haram insurgents have warned parents in the northeast of Nigeria not to endanger the lives of their children by putting them in schools.