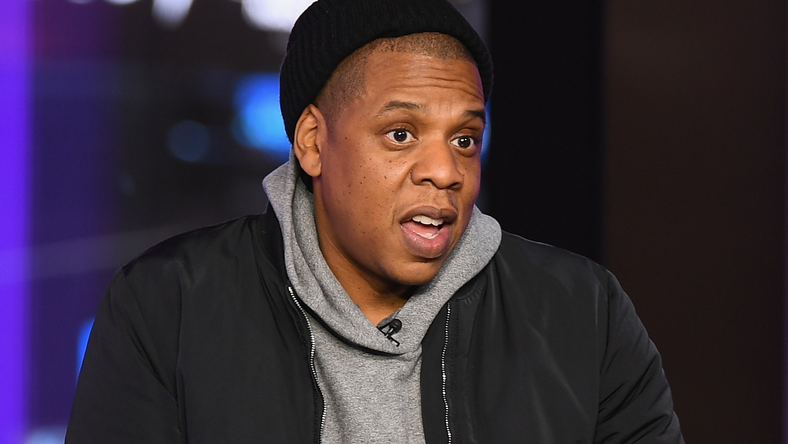 21 Savage has indeed been getting a lot of support from industry colleagues since his arrest and the latest is from music mogul and icon, Jay Z, who has hired a lawyer to handle his proposed deportation.

According to TMZ, Jay Z thinks 21 Savage’s arrest and detention is “an absolute travesty” and should be released so he can reunite with his kids. To help speed up his release, the music mogul hired lawyer, Alex Spiro to assist with his case.

“We are not going to stop until he is released, bonded out or in front of a judge … What we have here is someone who overstayed their Visa with an application pending for 4 years – not a convicted criminal that needs to be detained and removed but, by all accounts a wonderful person, father, and entertainer who has a marijuana offense which was vacated and sealed,” Spiro tells TMZ.

Rapper 21 Savage is taken into custody by ICE, officials say

The gist is that 21 Savage actually had a U Visa permit pending for 4 years before he reapplied for one in 2017, which as we reported may have led to a background check that discovered his visa was expired and triggered his arrest.

21 Savage was arrested over the weekend in the United State of America for coming into the country illegally and is set for deportation. Abraham Joseph also known as 21 Savage apparently entered the U.S. legally in 2005 but his visa expired and he reportedly is here illegally according to reports.

According to TMZ, his lawyer, Dina LaPolt says they are working round the clock to get him out of detention.

“We are working diligently to get Mr. Abraham-Joseph out of detention while we work with authorities to clear up any misunderstanding. Mr. Abraham-Joseph is a role model to the young people in the country — especially in Atlanta, Georgia and is actively working in the community leading programs to help underprivileged youths in financial literacy,” she said.