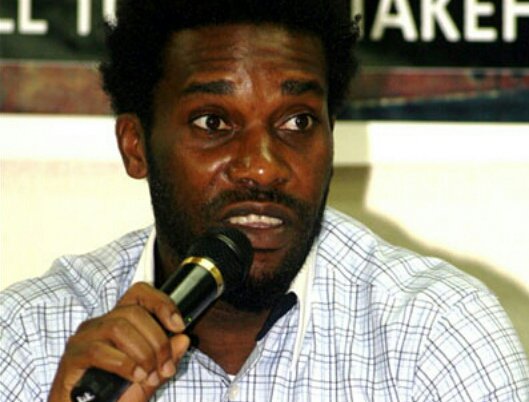 Former Super Eagles captain, Austin ‘Jay Jay’ Okocha, has insisted that Alex Iwobi will fight on at Arsenal, even if Arsene Wenger leaves the Emirates at the end of this season.

Iwobi, who is Okocha’s nephew, made his first team debut in October 2015, but has failed to play for the Gunners since their 2-2 draw with Manchester City on April 2.

Okocha says it is premature for Iwobi to consider leaving the North London club.

“It’s not easy to break into an Arsenal team from youth,” he told Omnisport.

“A young player won’t cope with a whole season. It’s understandable he’s not been playing recently. Overall he has done well.

“No player is happy when he’s not playing but he’s still learning, he’s still young.

“He’s not playing for Wenger. He’s playing for Arsenal, even though Wenger gave him the opportunity. If Wenger goes, he’ll fight on.

“I don’t think Wenger should go. They’ve been up there for 20 years, you’d expect they’d have one or two bad seasons.

“He’s one of the best coaches in the world and he deserves a lot of respect for what he’s done.”

Henry Onyekuru speaks on his move to Everton