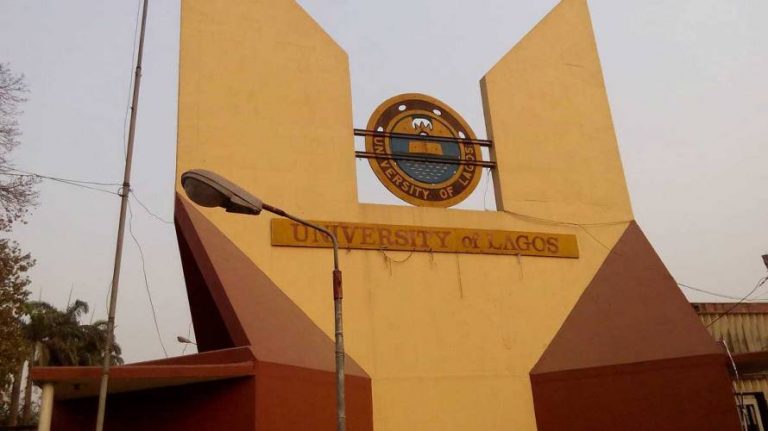 The University of Lagos (UNILAG) chapter of the Academic Staff Union of Universities (ASUU) has commended the federal government for suspending the university’s pro-chancellor and vice-chancellor.

In a statement on Friday, Ben Goong, spokesman of the ministry of education, had directed Wale Babalakin and Oluwatoyin Ogundipe, the pro-chancellor and vice-chancellor, respectively to recuse themselves from official duties.

The ministry had also set up a panel to probe the crisis rocking in the university.

The Nigerian Television Authority (NTA) also reported that President Muhammadu Buhari has directed the senate of the university to convene and nominate an acting vice-chancellor from among its members for the confirmation by the university council.

In an interview with NIGERIAN TRIBUNE on Friday, Dele Ashiru, ASUU chairman UNILAG chapter, described the decision as a courageous step.

He said the government’s decision would present an opportunity for all the parties involved in the crisis to present their cases before an independent panel which has been constituted.

“Our union appreciates the federal government for this courageous step to halt Wale Babalakin’s shenanigan in UNILAG,” Ashiru said.

Babalakin and Ogundipe have been at loggerheads since March over the institution’s 51st convocation which was later suspended.

ASSU had also passed a vote of no confidence on Babalakin in March accusing the pro-chancellor of insensitivity.

At a meeting of the governing council in Abuja on Wednesday, which was presided over by Babalakin, Ogundipe was removed as vice-chancellor of UNILAG.

Although Ogundipe rejected the decision, insisting that he remained the vice-chancellor, Oladejo Azeez, the institution’s registrar, appointed Omololu Soyomboas the acting vice-chancellor.