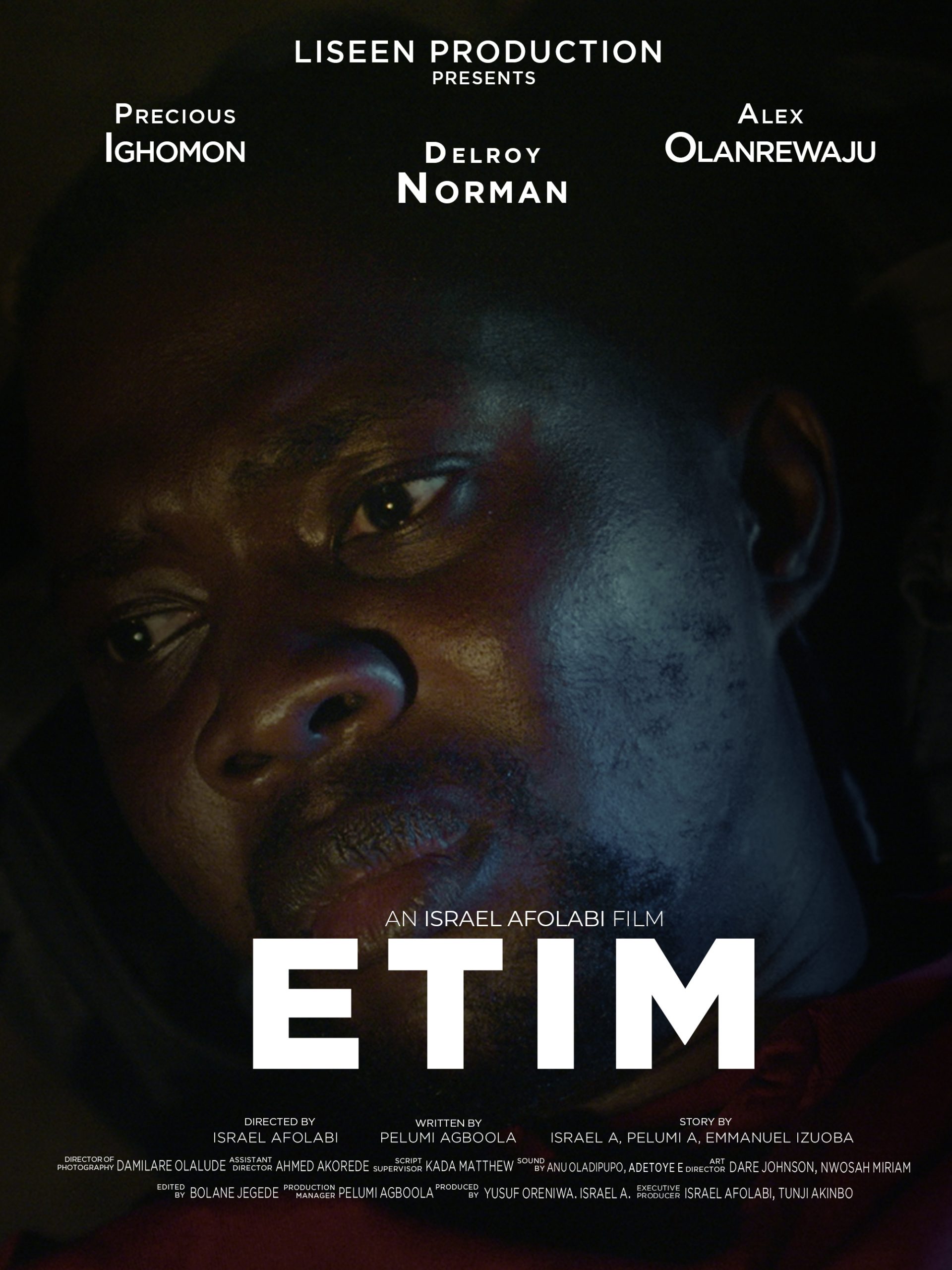 Israel Afolabi has debuted a first-look trailer and poster for new short film, ETIM which was directed by him.

This short film  is themed around survival. ETIM is a lower class Nigerian trying to survive another week in the country.

The story ETIM is a story every Nigerian can relate with directly or indirectly. Special thanks to Mobolaji Salu, LISSEN Productions, Femi Afolabi and every other person who contributed in the making of this film