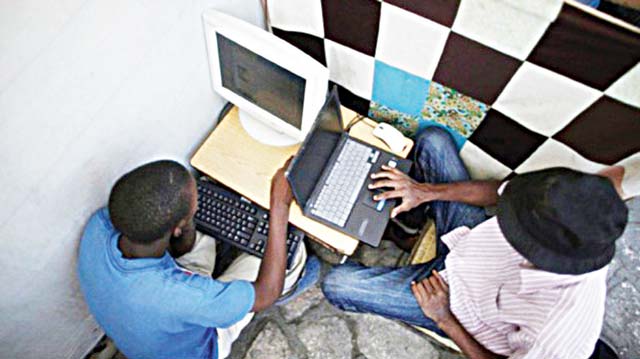 Justice Saidu had, on May 16, 2019, ordered an interim forfeiture of the various sums of money, following an ex-parte application filed and agued by EFCC’s counsel Mohammed Idriss .

In granting the application, Justice Saidu had ordered the applicant, the EFCC, to publish the interim forfeiture order in any national newspaper for the respondent, Reuben, or anyone who was interested in the sums of money to show cause why the money should not be permanently forfeited to the Federal Government.

In compliance with the order of the court, the Commission had published the interim forfeiture order in The Nation newspaper and subsequently filed a motion on notice dated June 19, 2019.

At Tuesday’s proceedings, the judge, upon hearing the applicant’s motion on notice, supporting affidavit and written address, ordered the final forfeiture of the various sums of money found by the Commission in the various accounts of the respondent domiciled in Guaranty Trust Bank to the Federal Government of Nigeria.

The respondent, a member of a syndicate of fraudsters who specialize in identity theft, wire fraud and mail fraud, had been arrested following intelligence report received by the Commission.

Investigation revealed that the syndicate obtained the stolen Personal Identification Information of over 250,000 individuals in the US and used the details to file a fraudulent Federal and State tax returns.

It was further revealed that the syndicate obtained monetary value on the fraudulent tax returns, using prepaid cards registered with the stolen information and third party bank accounts.

How printer was allegedly nabbed with N20bn counterfeit money – DSS

For The Records: What Vp Osinbajo Said On Kidnapping