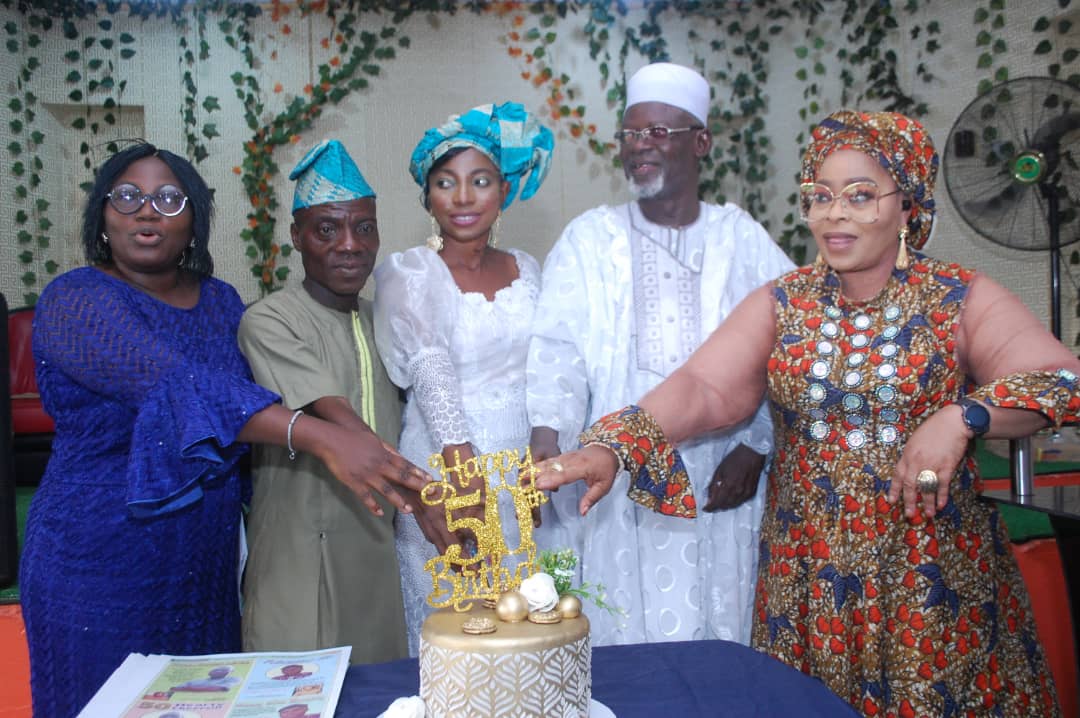 Insecurity has been identified as a major threat to sustainable development plans in Nigeria, hence there is need for stakeholders such as religious leaders, parents and government at all levels to be responsive to their responsibilities.

Prof. Sabit Ariyo Olagoke, the Founder and Grand Imam of Shafaudeen in Islam Worldwide, dropped this hint recently during the 50th birthday commemorative lecture of a prominent member of the Nigeria Union of Journalists NUJ, Oyo State Council and a Senior Correspondent with First Weekly Magazine, Alhaji Kunle Bakare recently.

The cleric, while speaking during the lecture, which held at Dapo Aderogba Hall, NUJ Secretariat, Ibadan, stated that only visionary individuals with credible antecedents of competence, good work attitude, timely response to working on issues could facilitate sustainable development before and beyond the golden age.

While welcoming the guests to the occasion, the celebrant, Alhaji Kunle Bakare disclosed that the topic of the lecture “Sustainable Development Plans, Before and Beyond the Golden Age” was carefully selected to serve as a working tool for those coming behind for them to plan for their future .

Bakare noted that human beings must have made some mistakes in the past that might not be corrected in time, but that they must be careful to avoid making mistakes if God gives them the opportunity to attain the golden age.

Prof. Olagoke however, urged the government to use political will to create jobs and employment for the youths as well as rehabilitate street urchins and train them on vocations.

He identified some steps to be taken to achieve better and positive development plans including positive role modelling, socially responsible parents, careful management of the adolescent crisis to prevent poor attitudinal outburst and that parents must not indulge in social corruption in any form for effective child rearing.

Others include taking care of the education, employment and marriage of one’s children before releasing them into the world and that the children should be tutored to know that life is sacred. 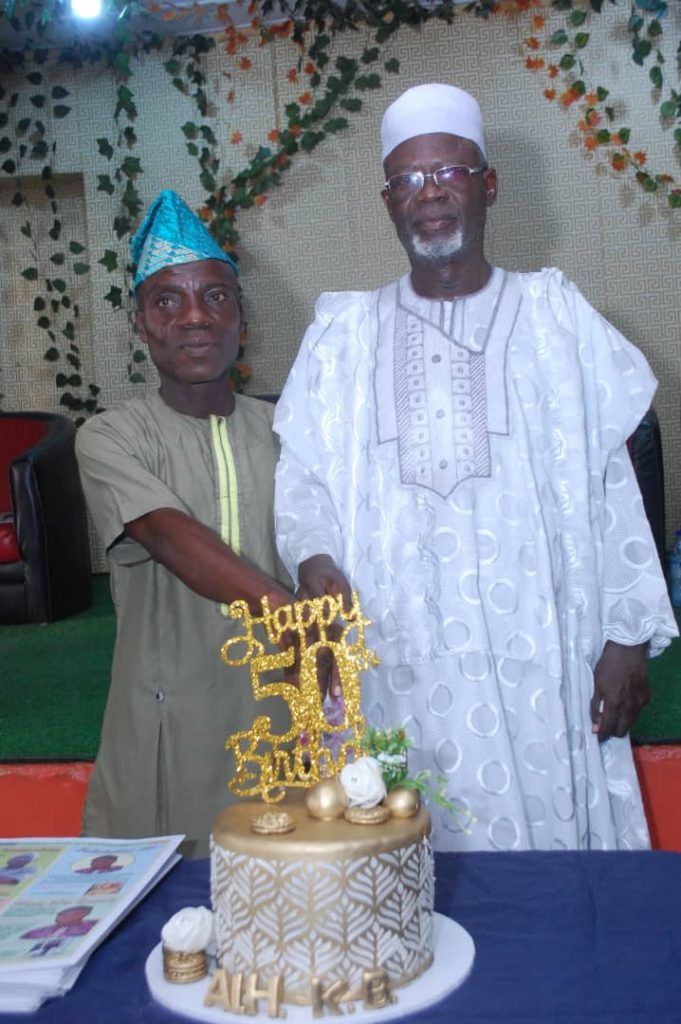 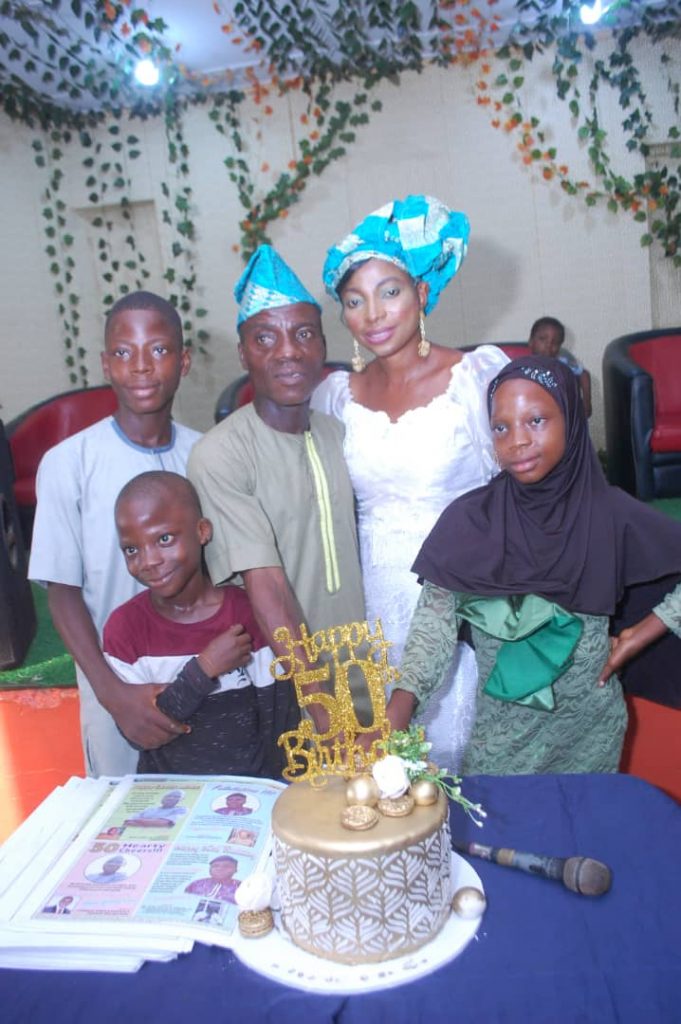 Ngige pulls out of presidential race,says,”I want to focus on my job”