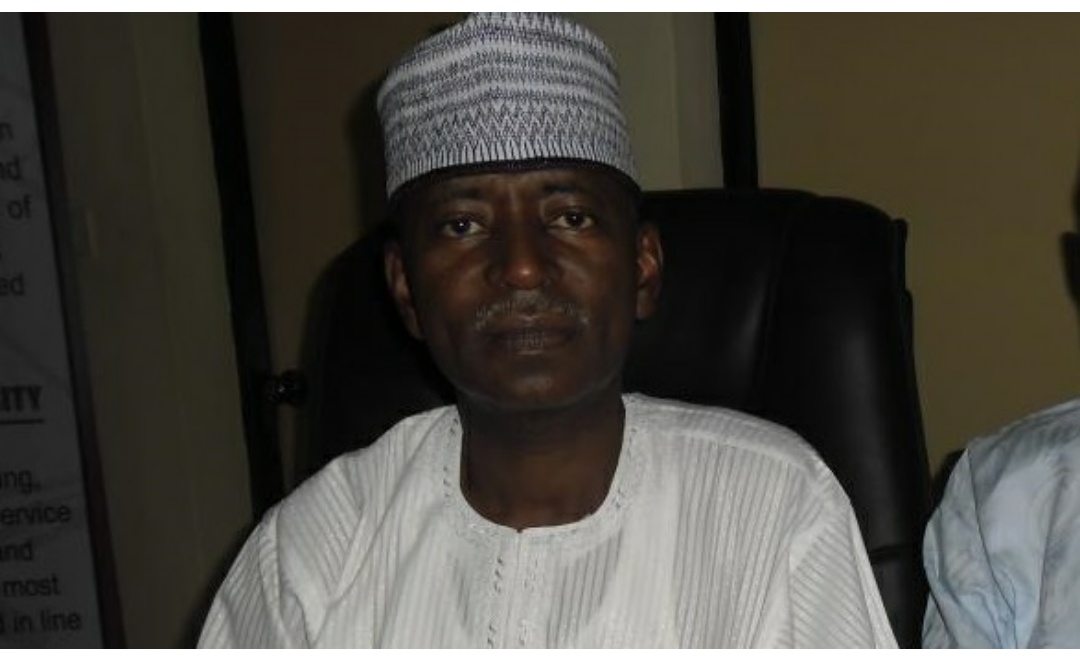 Professor Risqua made the statement during the meeting of stakeholders, held Tuesday at INEC headquarters in Kano.

He said the commission has been liaising with all relevant security agencies to provide adequate security for the re-run elections in the affected local government’s areas.

“They have assured us of their readiness in ensuring a safe and conducive environment for the conduct of the re-run elections,” he said.

The Resident Electoral Commissioner, Kano State asserts that the commission finds the increasing trend of violence in recent elections very disheartening and disturbing despite all efforts to curtail it.

“It is important to note that based on security advice, no NYSC member will be posted to Bebeji local government” He assured.

Adding that henceforth his commission will not allow violence to mar the credibility of the elections.

Risque further said the elections will be suspended in the event for the threat to the safety of voters, personal and materials.

In his remarks, Police Commissioner, Kano state Ahmad Sani said his command would leave no stone-unturned in taming the tide of any security issues, capable of blemishing the re-run contest in the affected neighbourhoods.

” Anybody found posed to wreak havoc during the upcoming elections will be decisively dealt with in accordance with the provision of law” Commissioner advised.

During the interaction, most of the party stakeholders have called on the state electoral commission, based on the past insinuations, they deserve to be non-partisan and impartial in the course of discharging their statutory obligations.

While on the other hand, some party representatives craved the indulgence of the state police commissioner with regard to the misguided and provocative statements over the media by some political bigwigs, having the temperament of hovering above the law.

Saying that this had happened and still happening, and nothing is done to bring them to book, based on the belief of enjoying strong backing of the incumbent government.