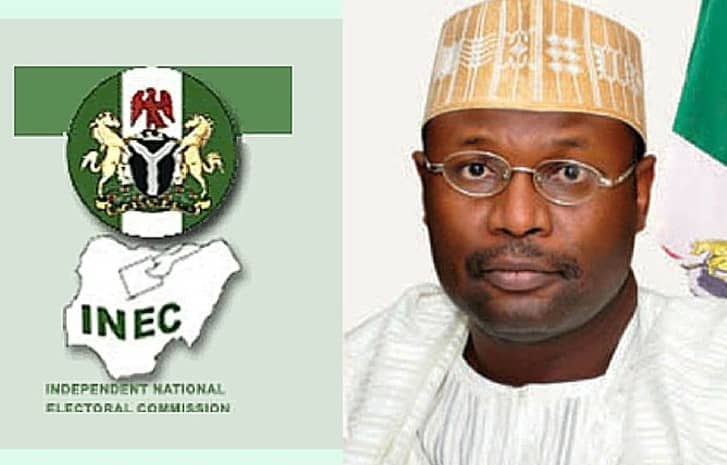 The Independent Electoral Commission (INEC) In Ibadan South West Local Government has created additional 84 Polling Units to complement the existing 389 polling units.
This now brings to 583 the total numbers of polling units in the Local government.

The INEC Electoral Officer In charge of the Local government, Mrs Mopelola Odeyale announced this at the INEC office in Oluyole Ibadan during a stakeholders’ meeting with Community leaders, Baales, Party Chairmen and Representatives of Security operatives in the local Government.
She said the creation of the additional polling units was to make it easy for voters to be able to go and cast their vote at short distance polling units.
Mrs Odeyale disclosed that the commission will commence the voters registration exercise in all the polling centres in the Local Government starting next Monday.
The INEC electoral officer enjoined eligible voters to make use the opportunity to register during the registration exercise.

She warned that it is an offence under the electoral act for anyone to register in multiple times.

In the meantime, Chairman of the All Progressives Congress (APC) in Ibadan South West Local Government, Arch Joseph Omoniyi has directed all the 12 Wards Chairmen to educate and mobilize members of the party and their supporters as well as eligible members in their ward to get registered.

Arch Omoniyi said the measures became very important in view of the public apathy to the registration exercise.

The Chairman appealed to all eligible voters in the Local Government to make good use of their voters’ card to cast their votes to remove Governor Seyi Makinde’s PDP-led government.

Can Amaechi really be a President? By Ayokunle Adebayo

EXCLUSIVE: Inside details of how Osinbajo will declare his 2023 ambition