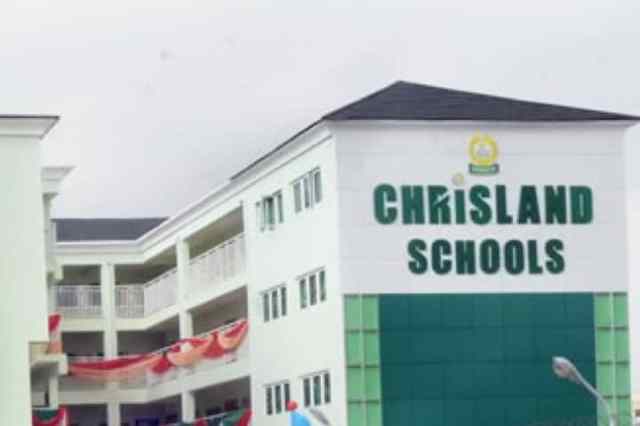 Nigerian socialite and music executive, Ubi Franklin, took to his Twitter page on Sunday to share the shocking story of how his friend’s 10-year-old daughter, and pupil of Chrisland Schools, Victoria Island Garden City was raped during a school competition in Dubai.

Ubi, who expressed surprise about the reaction of the authorities of the school over the matter, revealed in a series of tweets that the little girl was selected to represent her school in a sporting game in Dubai. He said while at the competition, the girl was raped, video tapped and the video was posted on Instagram a month ago

“Just got off the phone with a friend of mine. His 10 year old daughter was selected to represent her school at the World School Games in Dubai. His daughter was r**ped by fellow students, video tapped and posted on Instagram and the school concealed it for a month.

“He found out on his own when another parent called his wife and showed his wife the video of his 10 year old daughter being circulated on Instagram. I have spent the last 1hour listening to confessional statements by some teachers and I am begging this should rather be a dream.”

”UPDATE ON MY PREVIOUS POST. This school took the girl from her parents that they wanted to conduct a Covid test and the school rather took the girl for a pregnancy test. As we speak the girl has been SUSPENDED from the school. Some things don’t make sense at all.”

According to another source, the female pupil was suspended after she was alleged of taking part in a truth-or-dare game in Dubai.

In the April 14, 2022 letter to the girl’s parent, authorities at Chrisland Schools told the girl’s father that she took part in “improper behaviour” after playing the truth-or-dare game, describing her as a “major participant.”

The school said other schoolmates, who took part in the game had been suspended, adding that the girl and her parents did not cooperate during its investigation.

EXCLUSIVE: Chrisland Schools Sex Tape Scandal: The Boys Were On Drugs; My Daughter Was Dying In Silence — Mother