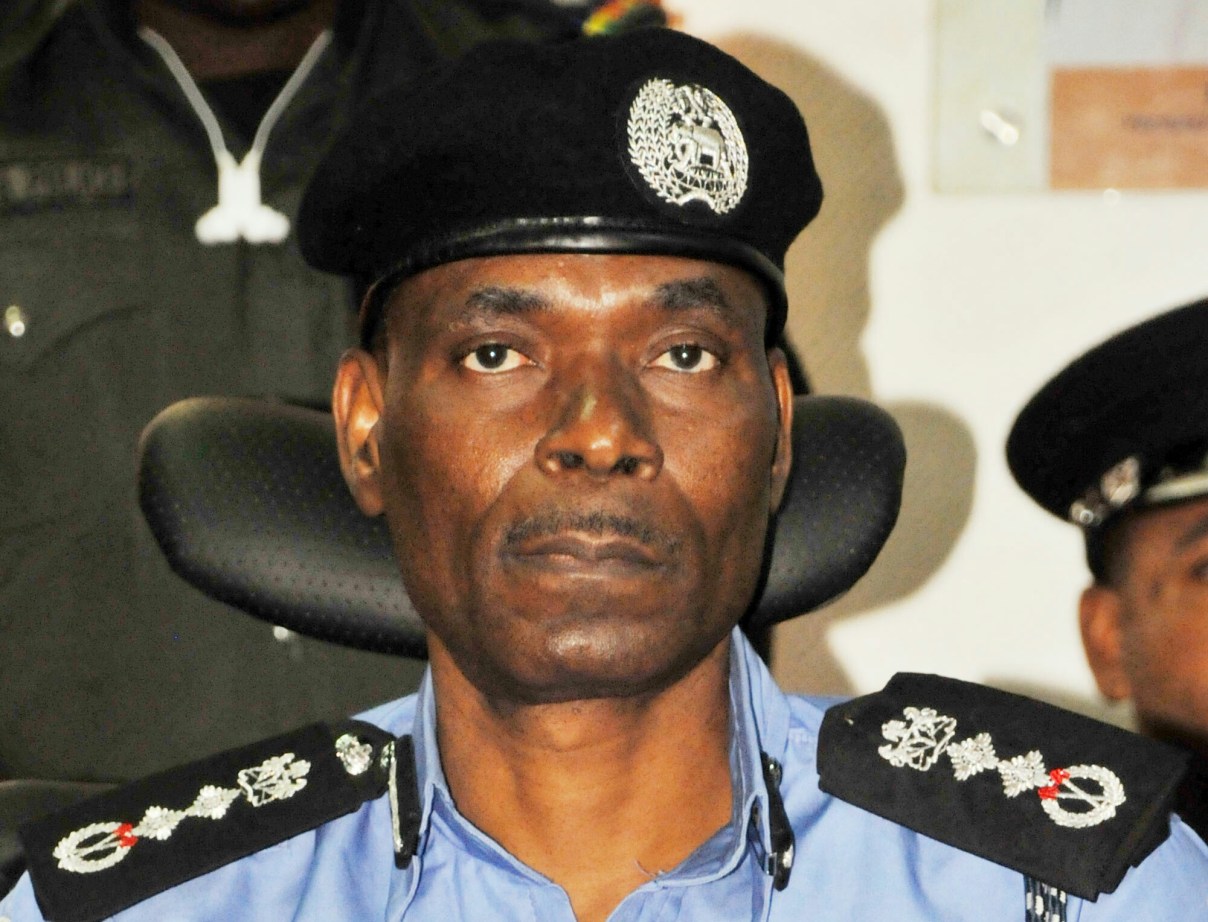 Mohammed Adamu, the inspector-general of police (IGP), has failed to produce Vijah Opuama, a governorship candidate in the November 2019 Bayelsa state election, before a federal high court in Abuja.Advertisement

Taiwo Taiwo, judge of the federal high court, had on Monday, ordered the IGP to produce Opuama who was said to have been arrested by police officers and has been in custody since August 15, 2020.

The judge had also ordered the IGP to appear before the court to show cause why the detainee should not be released unconditionally.

But at the commencement of the case on Wednesday, the IGP was not in court, neither was he represented by a legal counsel.Advertisement

Furious at the violation of the court’s directive, Taiwo issued a fresh order directing the IGP and the co-defendant in the suit, the assistant commissioner of Police in charge of the IGP’s monitoring unit, to provide the detainee in court on September 7, 2020 “unfailingly”.

“The applicant shall be produced unfailingly in court on Monday, September 7, 2020, at 10am prompt by any person holding him or the respondents named on the court processes, the inspector-general of police and the assistant commissioner of police monitoring unit,” the judge said.

“That if the applicant is not brought before the court as specified on September 7, 2020, this court will not hesitate to order the appearance of the respondents before it.”Advertisement

Opuama, candidate of the Liberation Movement (LM), was one of those who petitioned the Bayelsa state governorship election petitions tribunal seeking the removal of Douye Diri, governor of the state.

His petition was, however, dismissed by the tribunal for lacking merit.