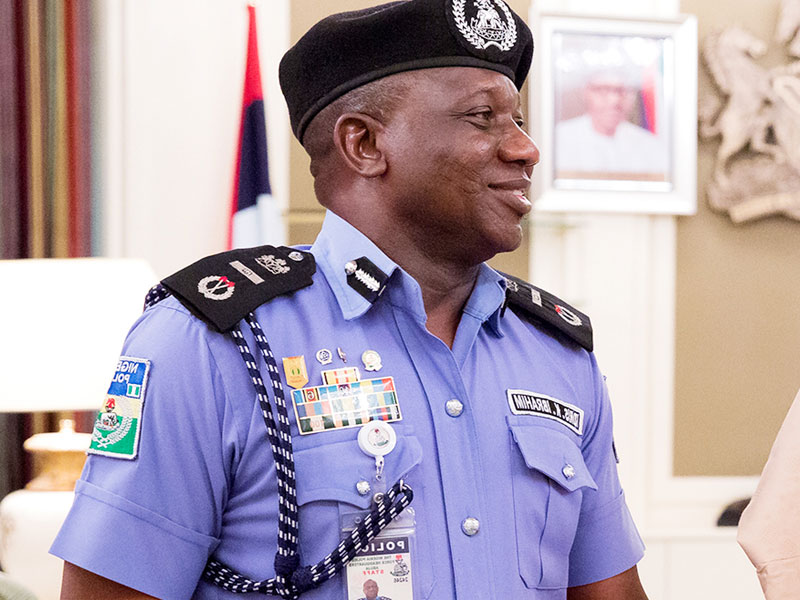 Inspector General of Police(IGP), Ibrahim Idris has been asked to proceed on retirement, and Adamu Muhammed will resume as new IGP.

IGP Idris is legally meant to retire on the 15th of January, as he will turn sixty(60) on the date. He has also spent thirty-five(35) years in service, having gotten enlisted into the Nigeria Police Force in 1984.

There have been insinuations over the decision President Muhammadu Buhari will take on IGP Idris with a section of the populace concluding rather early that he will get an extension of service.

President Buhari met him behind closed doors on Monday, January 14th in a meeting that lasted almost two hours. They had also reportedly held a similar meeting on Friday, January 11th.

IGP Idris was appointed by President Muhammadu Buhari on the 21st of March, 2016 after the retirement of Solomon Arase from the force as Police IG.

Not too young to scam: The worrisome story of adolescent ‘yahoo boys’ in Ogun State