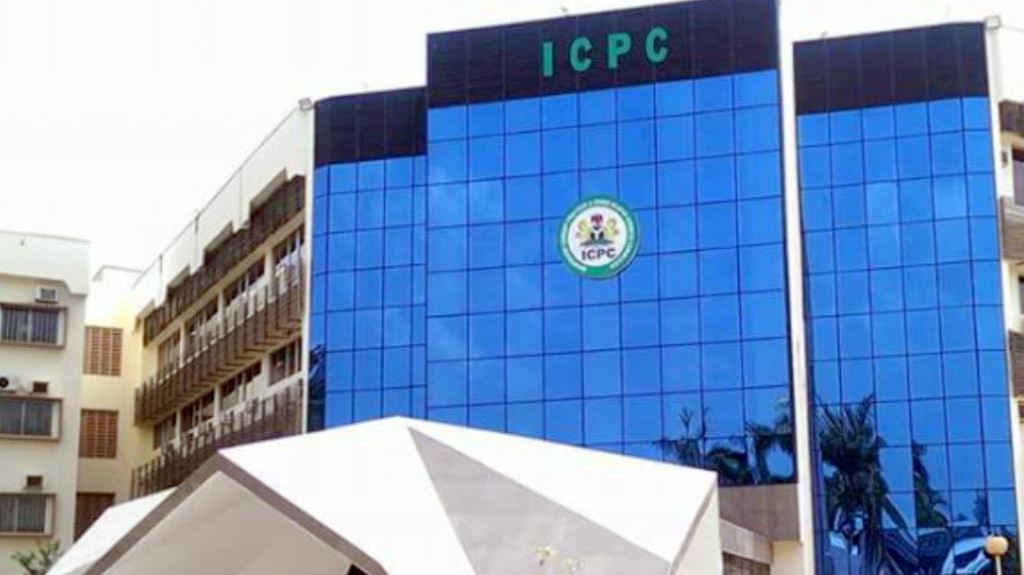 The Independent Corrupt Practices and Other Related Offences Commission (ICPC), has arraigned the Managing Director (MD) of an investment firm and his company before a High Court of the Federal Capital Territory (FCT), Bwari Division, for allegedly defrauding a widow of N5 million.

The accused person, Aderemi Oluwaji, who is the owner of Bradshaw Global Services Limited, was alleged to have obtained the above sum through false pretense from a widow, Lucy Mohammed, under the guise that he would allocate four units of shops to her on Plot CD2 Lugbe 1 Layout, Opposite AMAC Relocation Market Lugbe, Abuja.

He reportedly deceived the widow into parting with her money even though he did not have any property as a personal developer at the mentioned address, the commission said in a statement on Wednesday.

”In a 1-count charge, ICPC’s counsel, Agbili Ezenwa Kingsley, said before Honorable Justice Othman Musa that the accused person’s action was contrary to Section 1 (a) and punishable under Section 1 (3) of the Advance Fee Fraud and Other Related Offences Act, 2006.

”The count reads: “That you Bradshaw Global Services Limited and Aderemi Festus Oluwaji on or about March, 2015 with the intent to defraud obtained the total sum of Five Million Naira (N5,000,000:00) from Mrs. Lucy Awe Mohammed under false pretense that four units shops would be allocated to her on Plot CD2 Lugbe 1 Layout, Opposite AMAC Relocation Market Lugbe, Abuja and you thereby committed an offence contrary to Section 1 (a) and punishable under Section 1 (3) of the Advance Fee Fraud and Other Related Offences Act, 2006,” the statement added.

The defendants pleaded not guilty to the charge leveled against them and Mr Oluwaji was granted bail in the sum of N7 million with a surety in like sum who must be resident in Abuja, the commission said.

The case has been adjourned to December 3 for the commencement of hearing.