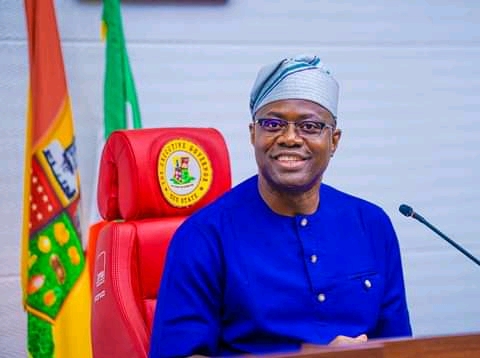 Members of the Peoples Democratic Party (PDP) in Ibadan South West Local Government Constituency 1 and 2 have been urged to dispel the rumour going round that the Oyo State Governor , Engr. Seyi Makinde has endorsed the candidature of the incumbent lawmakers from the constituency.

This was contained in a protest letter written and signed by all the aspirants in Ibadan South West Local Government .

A reliable party source hinted that the Governor has agreed to work with the agreement of all the aspirants in the constituency in the interest of the party.

Against this backdrop, the coast is now clear for all the aspirants to test their popularity through the open primaries as scheduled by the party.

“This is to bring to the notice of all members in Ibadan South West Local Government that the information being spread around by some self centred leaders in the local government that Governor Seyi Makinde has endorsed the incumbent lawmakers and mandated all delegates to work in line with his directives is nothing, but definite lies by some self centred leaders of the party,” the letter read.

The source however advised the alleged self centred leaders to stop threatening other aspirants, who insisted on going for primaries, warning that their actions will not be in the interest of the party.

APC Confirms Jonathan’s Membership In Bayelsa, As He Awaits NWC Waiver To Contest