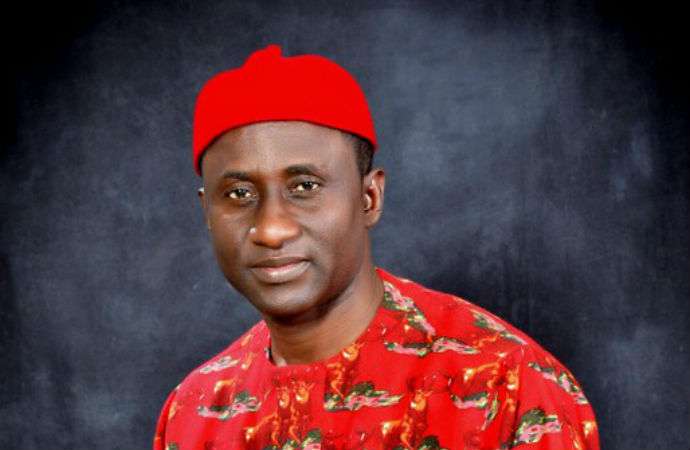 The President of Masters Energy Groups has debunked the allegations which circulated on social, and mass media. He explained that he has the biggest Oil storage facilities in Nigeria. He made this known through the Head of Communication, Emma Iheanacho while reacting to the allegation raised by a non-governmental organisation known as Global Anti-Corruption Initiative.

Iheanacho added that there is no iota of truth in the allegation raised by the NGO.
He further stated that, the alleged man is a well known and high ranking entrepreneur who has empowered many Nigerians and he had provided employment to thousands of Nigerians.
He however said that his contributions to Nigerian economy are immense and widely acknowledged.
Similarly,”How can someone who has invested so much and have total belief in the economy of this great nation be involved in economic sabotage. Dr. Ogah has absolute confidence in Nigeria and is always preoccupied with thought on how to make this country greater. This is evidenced by the fact that he does not have any investment outside Nigeria.

Dr. Ogah’s investments are in Nigeria. He does not see any reason wealthy Nigerians should take their wealth outside Nigeria instead of investing such in Nigeria you empower Nigerians and stimulate economic growth of this country.” He said