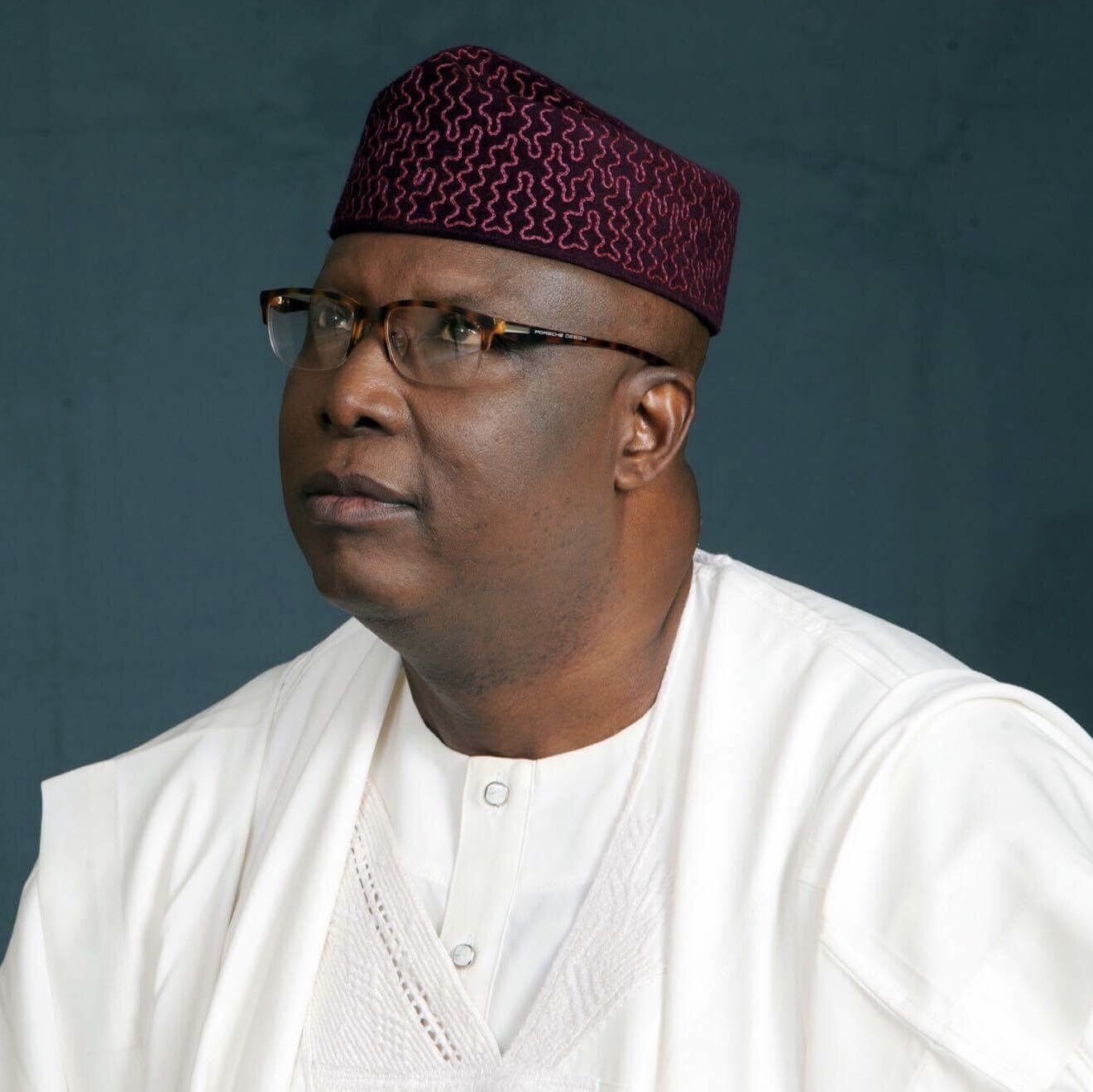 Babafemi Ojudu, an adviser to President Muhammadu Buhari on political matters, has withdrawn from the Ekiti state governorship race.

Ojudu was one of the aspirants in the inconclusive All Progressives Congress (APC) governorship primary on Saturday, May 5.

He announced his withdrawal during a press conference on Thursday in Ado-Ekiti, the state capital.

Ojudu said he did not want to be associated with a mess, citing that, among other issues, as the reason for his withdrawal.

The APC had initially fixed a repeat of the primary election for Friday but it was later pushed to Saturday.

Ojudu in his statement described the exercise as an “unfair contest”.

He said: “From what has happened since May 5 to date, it goes without saying that this is an unfair contest where the National Working committee chairman has clearly demonstrated that he does not care what happens to our dear party now and in the nearest future. We saw a chairman who has conspired with one of the aspirants in the race to unleash mayhem on others, wreak havoc and violence on ordinary citizens and exposed the state to great embarrassment on national television. We saw an aspirant so unpopular to the extent that delegates called him unprintable names at the voting arena now being imposed on our people, not minding if this means we lose this state forever.

“We do not believe in engaging in an unfair contest and I am not ready to step on blood to get to power.  As I have reiterated at different times in the course of the campaign, this was never about me. It was not about an ambition but a mission to give a new lease of life to Ekiti State and the people. It was about safeguarding the future of our children, our grandchildren, great-grandchildren and even generations yet unborn. There is no doubt that we all love this land, that everyone of you had best hopes and aspiration for this beautiful state we call ours and that above all, this state should wear a new look, be adorned with a new reputation and have a new image of itself.

“All my life, I have fought injustice and sought the good of the whole. Therefore, this injustice perpetrated against Ekiti people by the NWC Chairman cannot be allowed to stand. This is why the fight will continue, not as an aspirant but as a party reformer. As a leader and party chieftain, I will inspire a new generation of leaders – of young professionals, businessmen and technocrats to re-enter our politics and change this state. Only then can we have men and women of honour who will take Ekiti out of the wilderness and restore her to her pride of place.

“At the national level, I will continue to support Mr. President in ensuring party reforms. I will work hard to ensure that never again is our party thrown to desperate men who feed on monetary inducements and undermine their own party. This movement continues but I would be stepping down immediately as a governorship aspirant to focus on this new mission.”

Ojudu added that he is not stepping down for any of the aspirants but pulling out of the race completely.

Sagay To Senate: You Are The Real Enemy Of Democracy, Not IGP, Sagay Rebukes Senate.