Chocolate City first lady, Victoria Kimani, has revealed how she felt after she turned down an American artist, popularly known as Future, who at a time asked her out for a date when he was barely a known face.

The Kenyan artiste in an interview with The Best Life TV, said she had since been living in regrets.

Kimani said, “He asked me out and I never gave him attention.

‘‘I never got his number, I never really gave him a chance, to really ‘holla’ at me.

“I felt really messed up about it later and like years later, he ended up being future.

“I regret not paying him attention and I feel so messed up for that because few years after then he became a celebrity.

Meanwhile, Future whose real names are Nayvadius DeMun Wilburn, is an American hip hop artist from Atlanta, Georgia who had been in and out of relationships with Ciara Princess Harris, known as Ciara, an American singer who has a baby for him. 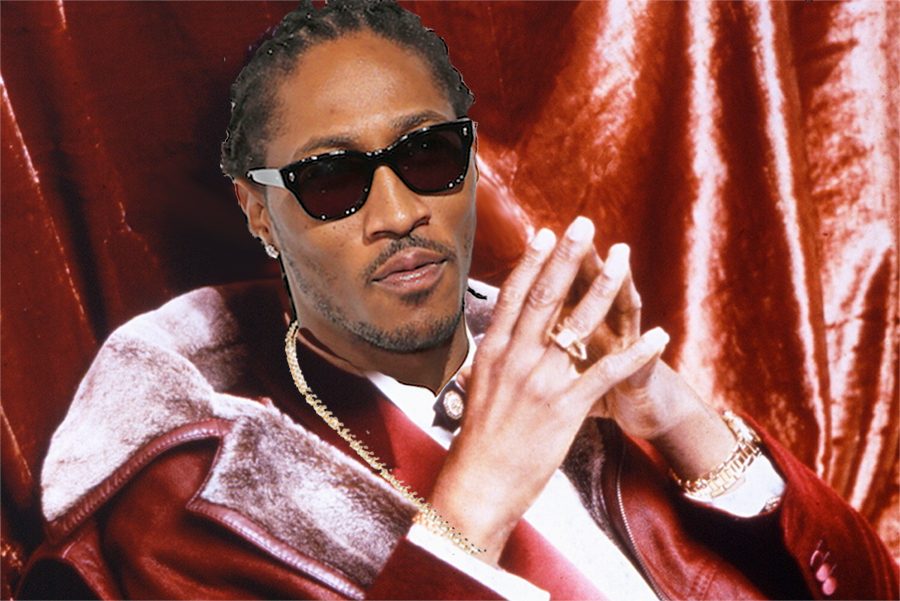 Also, Future is alleged to have fathered four children from four different women.

Related Topics:FutureVictoria Kimani
Up Next