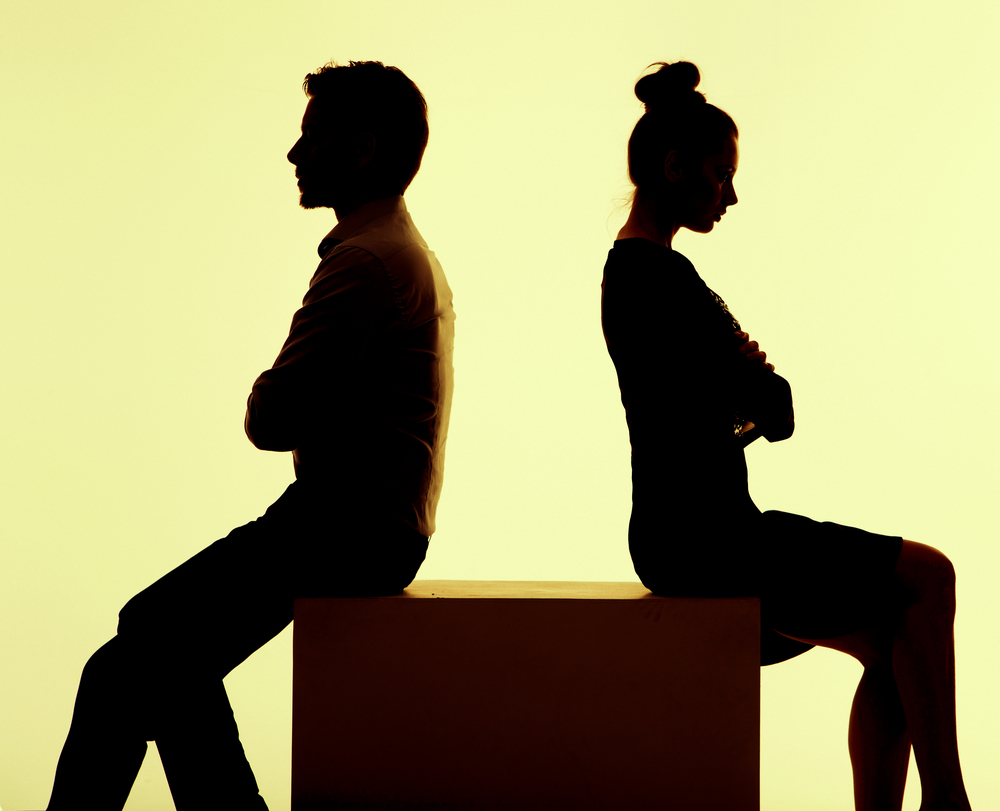 An Igando Customary Court in Lagos on Monday saved a four-year-old marriage between Mrs Musilimotu Olashuyi and her husband, Gbenga, who was accused of conspiring with a cleric to sleep with her.

Musilimotu, had earlier approached the court, seeking to end her marriage, claiming that an Alfa made love to her with her husband’s approval.

“Actually, my husband got to know the Alfa through me because I always go to his mosque to pray.

“When he told me that my husband business is not moving fine, I brought him home to meet my husband.

“Before I know what was happening, my husband conspired with him to use me for money ritual.

“It was with my husband’s consent that the Alfa had sexual intercourse with me for three days.

“After the incident, I started getting sick and getting emaciating and I told people around me what happened which led to the arrest of the cleric and my husband ran away.

“My husband resurfaced at the station after the cleric brought a remedy to cure me,” the 48-year-old trader said, adding that her husband had refused to pay back the loan she collected on his behalf in which she stood as a guarantor.

The petitioner told the court that her husband also threw her belongings out of their matrimonial home in her absence, during which over N800, 000 she kept in her boxes were stolen.

She begged the court to dissolve the marriage as she was no longer in love with her husband.

Denying the allegations, Olashuyi told the court that his wife and her lover, the cleric, persuaded him to buy a coffin for money ritual.

“My wife brought the Alfa home, he told me that God revealed to him that my business was collapsing, that he will make some rites, I agreed because truly my business was not moving well.

“Since that day my wife has been coming home with the cleric with different objects and concoction for me to drink and bath with which I used.

“Later the cleric asked me to bring N800, 000 to buy some items for another rite. He also told me to buy a casket for him to make ritual money for me that I will put it in a separate room where nobody will enter except me.

“My wife begged me to comply with the Alfa’s request which I declined.”

The 55-year-old businessman accused his wife of infidelity, claiming that the cleric always come to make love to her on their matrimonial bed.

“I got to know that the cleric was sleeping with my wife in our room when Musilimotu brought the police to arrest him for using charm on her to rape her.

“The cleric told the police that he never hypnotised my wife to rape her, claiming it was with her consent he made love to her on those three occasions.”

The respondent said that he packed his wife belonging out of his house when he wanted to sell it after giving her three months notice, but she refused to pack out.

He consented to the dissolution of marriage that only produced a child, saying he was no longer interested and does not love her anymore.

However, following the intervention of the court presided over by Mr Akin Akinniyi, and the couple’s families, they were reconciled.

The wife also wrote a withdrawal letter to the court and told them that they would work to resolve their differences and reconcile themselves.

Akinniyi, while striking out the case, admonished the couple to maintain peace and to continue to live in love and harmony.

“Since the court was able to reconcile the couple through thorough counselling, I urged both of you to go home and live in peace and love,” Akinniyi said.