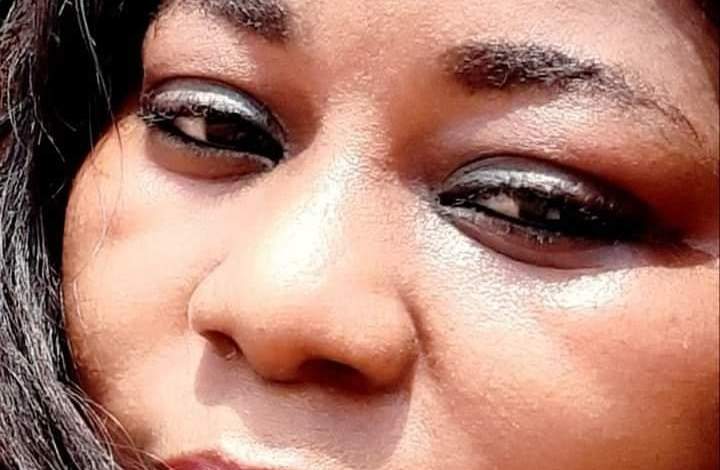 Tongues have been wagging on why I abandoned the campaign train of the Vice-president, Professor Yemi Osinbajo and jumped on the train of another aspirant in their bid to succeed President Muhammadu Buhari as president of Nigeria in 2023. What many don’t know is that, the decision to opt out of the VP camp had been taken since last year after I had weighed all the options. I would like to furnish you with some background information you are not acquainted with. Before Nigeria’s political atmosphere became cloudy to this present level where all aspirants have now come out to officially make declarations for the presidency, Professor Yemi Osinbajo’s support groups had sprung up in many states of the federation, especially the Federal Capital Territory, Abuja and the Southwest. The support groups had never wanted to leave anything to a chance hence their early preparations.

Most of the groups canvassing for Osinbajo had co-ordinators in states where they operated and surreptitiously assembled teams of “foot soldiers” since last year to start the political fireworks that would ensure electoral success of the Vice-president in the 2023 presidential election. The coordinators of the groups had wanted to pre-empt any obstacle that might come their way when the political activities began to gather full momentum before the APC presidential primary election in 2022. There had been underground preparations, even when the time was not yet ripe for politicking in early 2021.

As a result of my active participation in the activities of a group called Osinbajo Grassroots Organization, OGO, I was further added to other groups both at the state and national level. I literally carried the campaign on my head as though my life depended on it, both online (social media) and offline. Despite the fact that I was involved in all these activities with my full commitment and dedication, a particular event happened in September 2021 which ultimately led to my exit from the Osinbajo camp. Since then, I have not looked back despite the persistent calls from members to come back to their fold. It was a principled decision that aligned with my conviction.

Permit me to be a little bit categorical here on that incident. I had been invited to participate in an event where awards were presented to certain categories of people from all walks of life. As a media person, I honored the invitation to cover the colorful event. I went there in good faith without any political motive. As a consequence of that widely reported event in the Mass Media, l discovered that my name had been removed from all the Osinbajo groups, in which I was a member, without my prior knowledge or notice. To say that I was shocked to the bone marrow was an understatement. I later discovered that it was the main convener of the Osinbajo leading group, a top government official, Senator Babafemi Ojudu who gave the drastic directive that I should be eased out of all the groups. My investigation revealed that he was obviously angry that I participated in an Award Event in which his “enemy-Governor, Dr. Kayode Fayemi” was decorated. What morality teaches him to use me to score or shore-up his third-party animosity? I had to, at that point, make a decision on who to pitch my tent with, since the whole thing has been hijacked and personalized by the said top government official. In the end, what to make of the aftermath of that situation entirely became my personal decision.

I want to state unequivocally that I remain purpose-driven and an embodiment of humanity. I push agitations towards a cause that will benefit not only me, but humanity in general. I have weighed all options to determine which step is necessary for navigating the next political course. After due consultations, both with my thoughts, experience, and subsequent convictions, I have decided to make a choice. So, in the meantime, I want to state categorically that I remain committed to my conscience as I move on to join the people of like minds, who are not weighed down by personal vendetta, to galvanize support for a political leader who will turn around things and bring development to our country. Many thanks for reading my side of the story. May God bless Nigeria!

No Fire Incident Around The Tomb Of T B Joshua