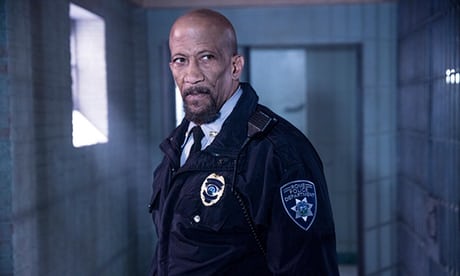 Tributes have been paid to the actor Reg E Cathey, best known for his roles in House of Cards and The Wire, who has died at the age of 59.

Cathey died at his home in New York after battling cancer, reports said.

The actor won an Emmy for his role as rib-shack owner Freddy Hayes in the Netflix political thriller House of Cards.

Beau Willimon, who created the US version of House of Cards, said Cathey was “one of a kind, brimming with life force, generosity, humour, gravitas and a fountain of talent.

“Loved by everyone lucky enough to know him and work with him. He will be greatly missed. Rest In Peace, Reg,” he added.

In a statement, Netflix said it was “heartbroken” by the actor’s death.

“Reg was the kindest man, the most giving actor, a true gentlemen. Our sympathy goes to his family,” it said.
Fans of The Wire knew Cathey as the political operative Norman Wilson.

David Simon, the show’s creator who first reported Cathey’s death, described him as “a fine, masterful actor” and “one of the most delightful human beings”.

Cathey’s acting career began in 1984 in a TV film called A Doctor’s Story and he went on to appear in numerous television shows.