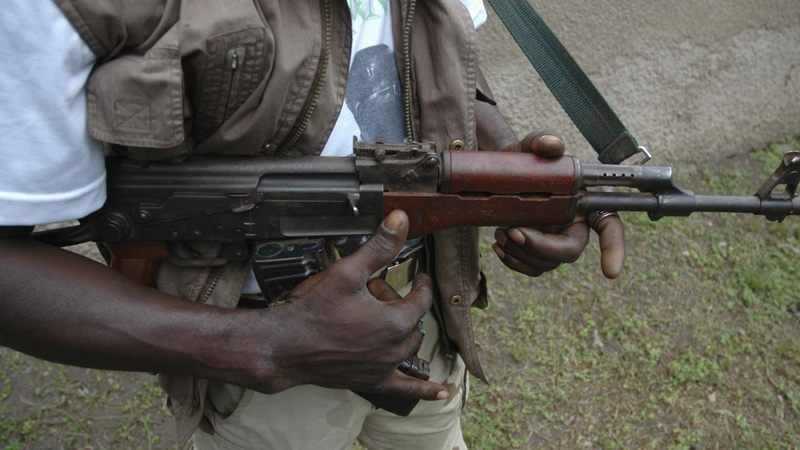 The gunmen stormed the village and shot sporadically, disrupting the community market and the campaign of the Peoples Democratic Party, PDP, ahead of the June 16 local government elections in the state.

The Chairman, Ubima Council of Chiefs, Wegbuom Sabinus, while addressing reporters on the matter, described the invasion as worrisome, stating that the incident has raised tension in the area.

Sabinus said, “Some gunmen invaded our community in the morning, shooting sporadically.

“The incident caused panic and we are not happy about it. Nobody died in the incident. Some military men came and chased the criminals away.

“The incident affected our market. We felt that it was an attempt to stop our programmes for the day, but they did not succeed.

“We are calling for improved security of lives and property of our people.”

Also speaking on development, a chairmanship candidate of the PDP for Ikwerre LGA, Samuel Nwanosike, who addressed supporters in the area, vowed to stamp out cultism and criminality in the area if elected the council chairman.

Nwanosike said: “We are aware that the drafters of our constitution took time to outline that there would be the third tier of government to meet the needs of people at the grassroots.

“Any democracy without the local government is autocratic.

“Governor Wike has vowed that there must be a formidable local government system in the state. The criminals shot sporadically in this community because some people don’t want us to speak out.”