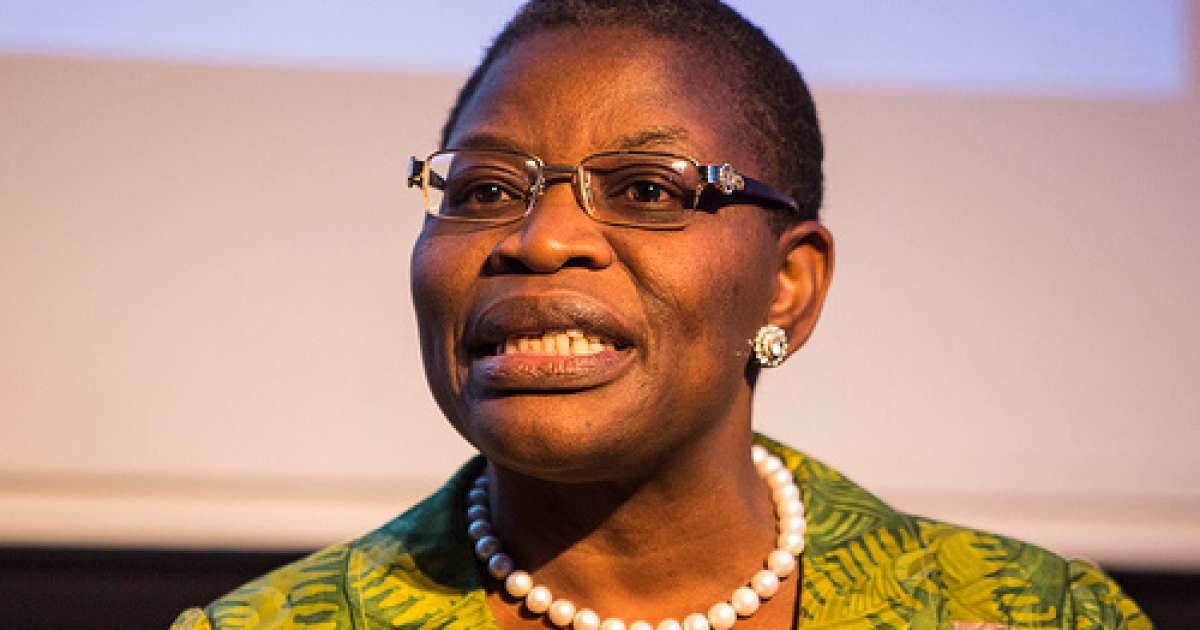 A group of legal advocates and other professionals backing the candidate of Peoples Democratic Party (PDP) in the 2019 presidential race, Alhaji Atiku Abubakar has warned former Education Minister, Dr. Oby Ezekwesili, to desist from her rude attitude towards the former vice president and concentrate on her political manifestos to Nigerians rather than tagging others as fraudsters.

The group operating under the aegis of Atiku for Better Nigeria, in a statement signed by its National Coordinator Barrister (Mrs) Benita Dike-Israel, condemned Ezekwesili, a presidential contestant who was a minister in PDP government, for attacking both the People’s Democratic Party and its candidate, as lacking in knowledge economy and playing politics of deceit.

“Oby should learn not to be rude to Atiku or bite the fingers that fed her. For her to say that PDP and Atiku lack knowledge in economy and into 419 politics, is self-indicting. That means her period as Minister of Education and Solid Minerals added no value to the party that appointed her and Nigeria as a whole.

‘’That also mean her immense credential amount to nought and has nothing new to offer. After all, a river is as good as its source; for whatever is built on void is void” Mrs. Dike-Israel stated, adding that:

“By throwing her hat into the political ring, the BBOG boss has diluted her fame and goodwill with the ordinary Nigerian, and friends of Nigeria, who may now want to see her previous efforts at seeking the return of abducted school girls by Boko Haram insurgents, as a mere ruse, smokescreen  and cheap opportunity to feather her own political nest. She must learn the ropes to avoid the abyss slope.

“Whereas it is her constitutional right as an eligible Nigerian to contest election, yet she should understand politics as a game of persuasion and lobbying rather than pressure group tactics of brick-batting and foul language. She can politicize without being rude and judgemental,” Barrister Benita advised.