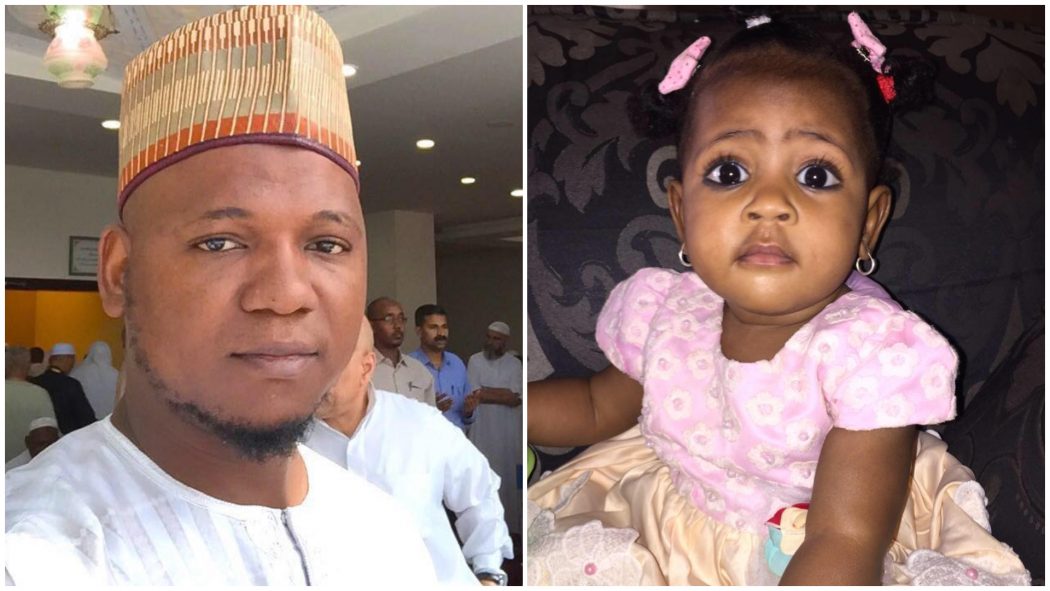 Punch reports that the incident occurred at Darma’s Katsina house while he was reversing the vehicle.

Sources said the governor’s aide did not know that the toddler was behind the car.

“The car ran over the girl and she died on the spot,” a family source said.

Darma also posted news of the tragic incident on Facebook, which elicited an outpouring of condolences from sympathisers and associates, many of who also besieged his residence to commiserate with him.

“A few minutes ago, I got tested by God. I was reversing my car when I crushed my daughter mistakenly and she died,” he said in Hausa in the Facebook post.

He also reportedly described it as “an act of God.”