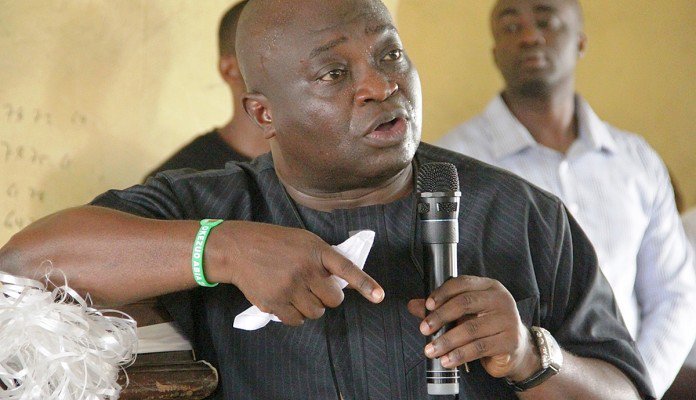 Governor Okezie Ikpeazu of Abia State has shut down rumors claiming he is seriously sick and bedridden.

In a statement released by his Chief Press Secretary Onyebuchi Ememanka, Governor Okezie Ikpeazu, said he is in good health and not bedridden. He appealed to residents of the state to disregard the rumor.

“Those carrying the rumour that the governor is sick and bedridden are agents of destabilisation whose stock in trade is to spin rumour mills and trade in falsehood. The unfortunate news they have been spreading exists only in their disjointed imaginations. The good people of Abia State are advised to completely disregard these agents of confusion and their evil machinations”.