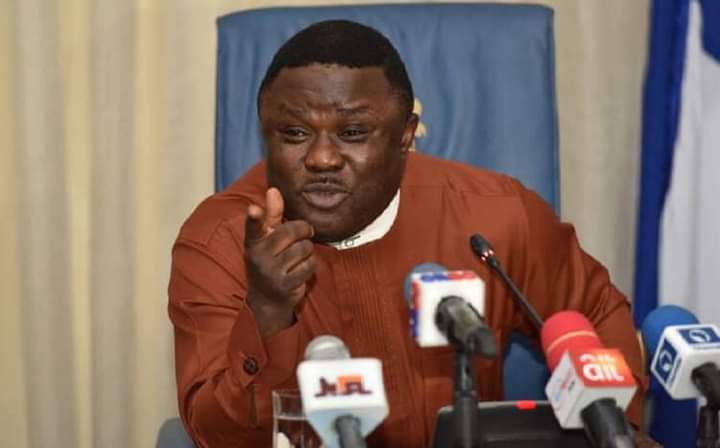 Governor Ben Ayade of Cross River state has ordered the sack of 30 magistrates who protested against the non-payment of their 24-month salaries.

Our correspondent reports that the sack of the magistrates was contained a letter signed on behalf of the acting chief judge of the state, Eyo Effiom Ita by Chief Registrar Edem N. Okokon.

According to the report, it was stated that since the state was unable to pay them from their engagement date on February 2019, they had been withdrawn from sitting in any court till further notice