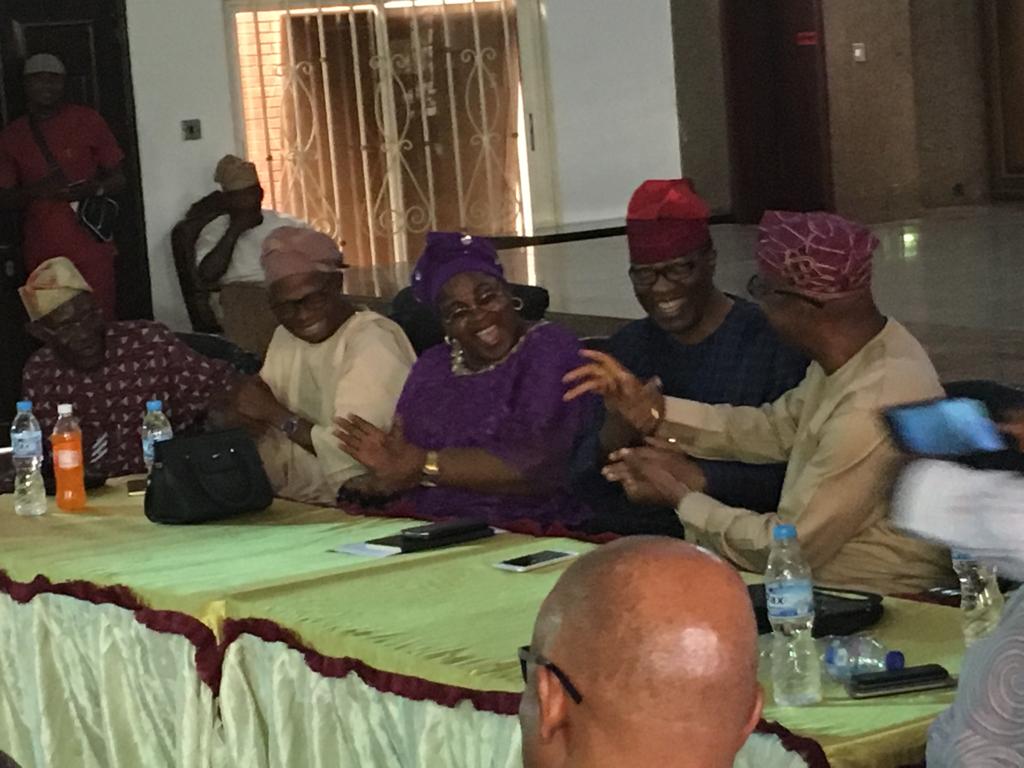 Former Governor of Ogun State, Gbenga Daniel, has declared support for the All Progressives Congress (APC) governorship candidate, Dapo Abiodun ahead of the March 9 governorship and state Houses of Assembly elections.

He made the statement on Thursday at the Remo Resource Centre.

Daniel, a chieftain of the People’s Democratic Party (PDP), said his decision and call on his supporters to vote for Abiodun on Saturday, followed Ladi Adebutu’s loss at the court on Wednesday.

Adebutu popularly known as Lado lost his bid for the PDP ticket to Buruji Kashamu.

“My Dear compatriots, You have noticed my studied silence in our local politics in recent times.

“I have busied myself with National politics having served the state for 8 years.

“I have also been very busy supporting the ambition of the son of our great Philantropist in Remoland to become the next governor of our dear state.

“You, however, would have become aware of the court decision yesterday which did not favour him.

“Going forward, I have directed all our structures statewide to cast all their votes on Saturday for Prince Dapo Abiodun, another bona fide Remo son despite current party differences.

“I, therefore, enjoin all to please go and cast your vote on Saturday for Dapo Abiodun in the overall interest of our people. With best regards.”