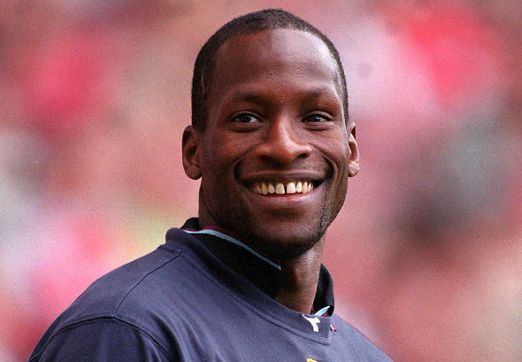 Nigerian-born ex-England international defender, Ugochukwu Ehiogu, has died after suffering a cardiac arrest on Thursday. He was 44.

Ugo, as he’s fondly called, suffered the cardiac arrest at the training ground of Tottenham Hotspur, where he was managing the U-23 team.

His death was announced by his employers this Friday morning.

Born of Nigerian parents in Homerton, England, on November 3, 1972, Ehiogu opted to play for the English national team despite spirited attempts by Nigeria to make him switch loyalty.

In 2000, he joined Middlesbrough where he spent seven years.

He also played for West Brom, Leeds, Rangers and Sheffield United, before retiring in 2009 after a 20-year professional career.