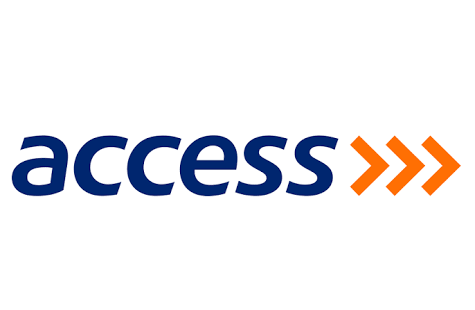 The International Association of Athletics Federation (IAAF) Road Race Bronze Label to Access Bank Lagos City Marathon makes the Lagos marathon the first full marathon in West Africa to get an IAAF label.
The IAAF accreditation which was announced last week ahead of the 3rd edition of the marathon in February 2018, was the outcome of a successful measurement and certification of the marathon course in line with the Federation’s technical standards.
This is a landmark achievement for the city of Lagos and Nigeria at large as it marks the first time a West African country has been awarded the IAAF Label. Of the thousands of marathons which hold every year, only 88 are recognized as IAAF Road Label races by this governing body.
This development also affirms the Marathon’s position among the world’s top road races such as New York, Boston, Chicago, Tokyo, Dubai, London, Roma, Paris, Berlin, and others.
This accreditation validates the fact that the Access Bank Lagos City Marathon is world class. It also shows that Lagos City is certainly on track to achieving its long-term goal of establishing the city as a tourist destination for the world’s elite runners.” The IAAF Label is also anticipated to impact the quality of runners in the 3rd edition of the marathon.
This is no small feat, and is due to measures that have been conscientiously put in place towards the planning and implementation of the marathon year after year. The marathon is not only about promoting sports and tourism in Lagos State but also ensuring a healthy community of people.
The IAAF Label was introduced in 2008 as a means of designating the leading road races around the world. As such, the IAAF certification comes with stringent conditions which include but are not limited to international elite field, the race course being closed to vehicular traffic, the route being measured to the standard of the Association of International Marathons and Distance Races (AIMS), use of electronic timing to generate the results, a specified number of doping tests being carried out and equal prize money for the participants.
Related Topics:
Up Next