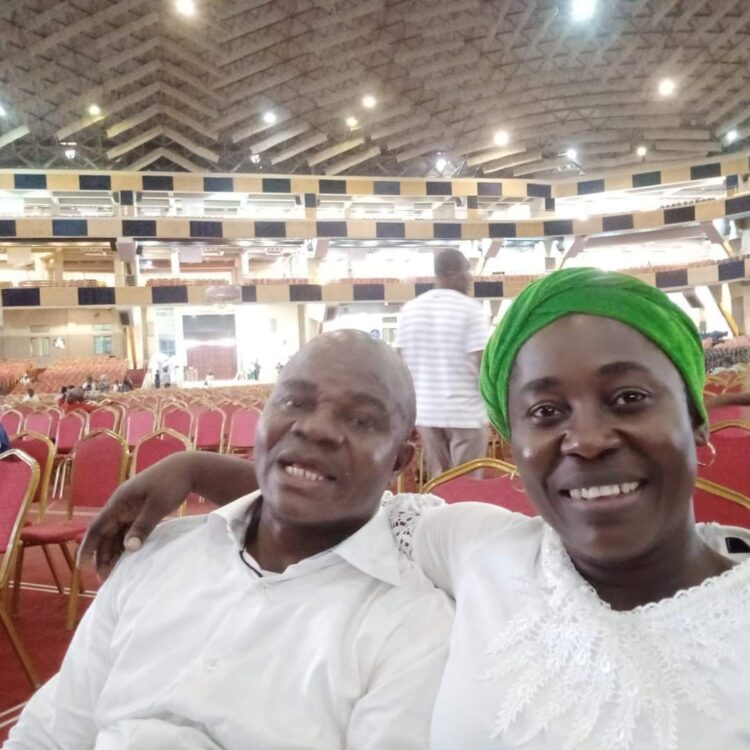 The Federal Capital Territory Police Command has transferred the case of the late gospel singer, Osinachi Nwachukwu, to the State Criminal Investigation and Intelligence Department.

Osinachi died last Friday, April 8, in an Abuja-based hospital. Unconfirmed reports claim she died in the hospital while treating herself after her husband kicked her on the chest during one of his many physical attacks on her.

The spokesperson of the FCT police command, Josephine Adeh, had over the weekend confirmed to LIB that Mr. Peter Nwachukwu was arrested on Sunday April 10, on grounds of suspected culpable homicide.