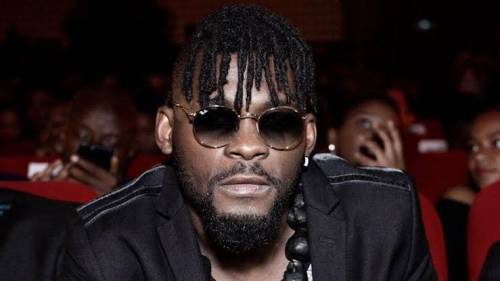 Thousands of heartbroken fans of late Ivory Coast musician, DJ Arafat, have signed an online petition asking the country’s Ministry of Culture to use their biggest stadium to hold his funeral service.

The 33-year-old artistes died on Monday morning after a motorbike accident in Abidjan, the country’s capital.

Over 65,000 people have signed the petition on change.org asking for the Félix Houphouet Boigny Stadium to be used for the funeral, according to a BBC report on Wednesday.