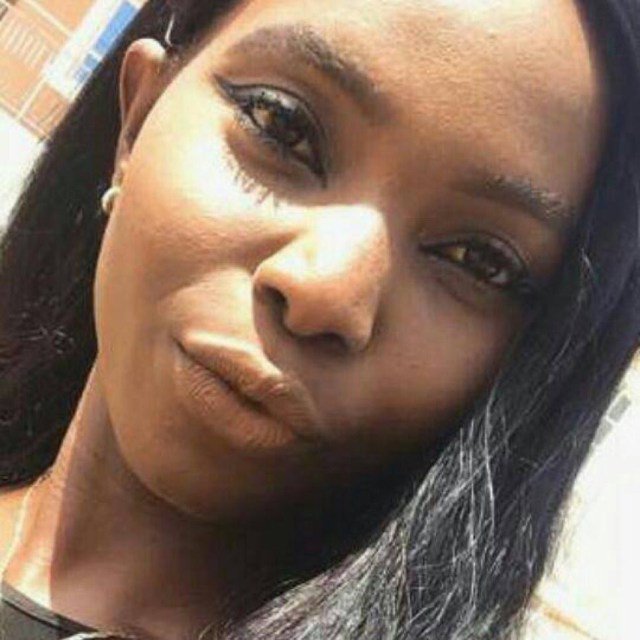 The family of Angela Igwetu, a member of the National Youth Service Corps, NYSC, shot dead by a police officer, has petitioned the Inspector General of Police, IGP, Ibraham Idris, demanding justice against Garki General Hospital.

In the petition, the family told the police authorities to go after the hospital, insisting that the autopsy report faulted the claims made by the hospital.

Angela, a 23-year-old corps member, had joined few of her friends on July 4, 2018 at a hangout before their Passing out Parade scheduled for the following day.

The group were reportedly on their way home around 3 am when Angela was shot at a checkpoint immediately after Ceddi Plaza by a police officer, identified as Benjamin Peters.

She was subsequently rushed to the General Hospital, Garki, where she eventually gave up the ghost around 6 am.

A petition, which was written by the family’ s counsel, Simphil Associates to the Commissioner of Police, FCT Police Command, read in part, “We are solicitors to Chief Geoffrey Igwetu ( hereinafter referred to as our client ), the father to the late Angela Nkechi Igwetu who died on July 4, 2018, at the Garki Hospital, within the jurisdiction of the FCT Command.

“According to our client, his daughter , late Nkechi, was allegedly shot about 3. 05 am along the road of the CEDI plaza, Central Business District, Abuja, and within five minutes of the incident, she was rushed to the Garki Hospital, Abuja, for medical attention.

“Surprisingly, the hospital refused to promptly administer the treatment on the grounds that the family must deposit N50, 000 before any medical service would be rendered to her. They reportedly rejected an offer of transfer of the said sum to their account and insisted on production of the money in cash.

“The family claimed that the hospital watched its daughter died slowly, adding that after the Divisional Police Officer of the Central Area Police Division reportedly deposited N20, 000 with the promise of personally ensuring the payment of the balance of N 30, 000, the hospital still refused to conduct medical examination on Angela.

“We are still in shock that after five days of the death of late Nkechi, the Garki General Hospital released a report, dated July 9, 2018, claiming among other issues that there was no ‘exit wound’ on her . Unbelievable!

“The condition/ demand by the said hospital as pre -condition before the late Nkechi could be treated and the eventual refusal/neglect to give her the required medical treatment is contrary to the provisions of the Compulsory Treatment and Care of Victims of Gunshots Act signed into law by the President and Commander in Chief of the Federal Republic of Nigeria on December 20, 2017.

“In view of the above , it is our brief to demand that you investigate the above allegations for the possible prosecution of the Chief Medical Director (CMD ) and other staff of the hospital on duty on the early hours of July 4, 2018, for their failure to comply with the extant laws that will make it compulsory that people in the situation such as late Miss Nkechi found herself are treated promptly.

“Our client strongly believes that prompt medical care could have saved the life of his daughter , late Angela Nkechi Igwetu,” the petition added.