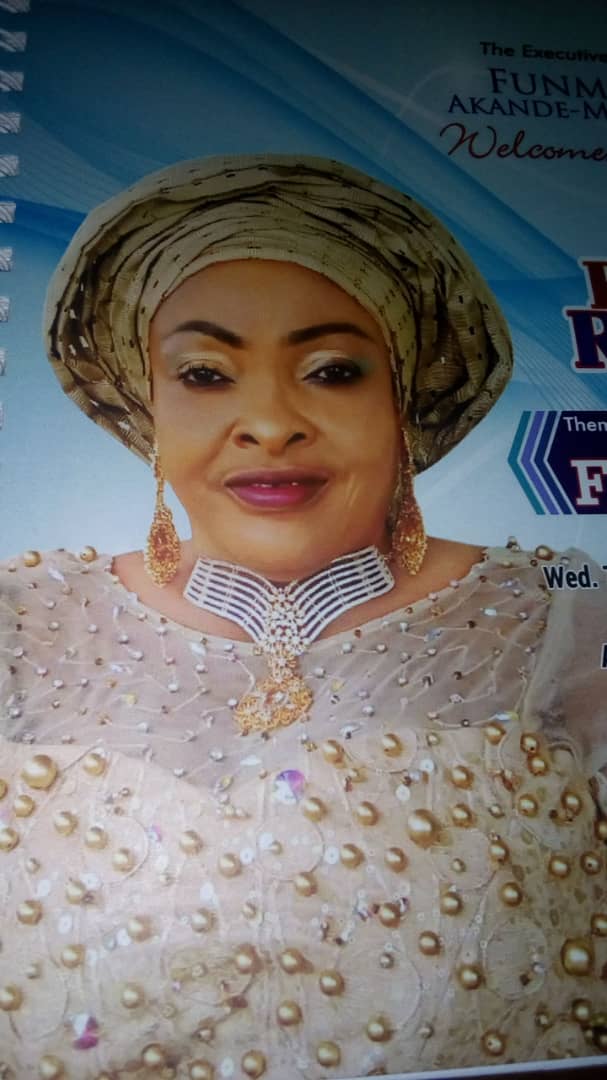 Accusation of financial fraud has been levelled against an engineering staff of Apapa/Iganmu Local Council Development Area (LCDA), and the Chairman of the council, Hon. Funmilayo Akande  Mohammed.

Sources close to the council revealed that the staff was sent to collect a sum of N3.5 Million in the early hours of Saturday 16th February on the orders of the council chairman for distribution to staff and politicians, but that the money was allegedly snatched from the staff by a group of armed robbers.

The alleged movement of the huge amount of money was said to have been done inspite of a circular sent to all local government prohibiting them not to receive or carry cash around, but pay with cheques.

Hon. Mohammed was also accused of reckless management of funds and showing disregard for the welfare of staff of the council.

It was alleged that rather than focusing on staff development, provision of facilities for the council and spending money on other critical issues, Hon. Mohammed prefers to squander money on frivolities.

We were also reliably informed that the Council Manager of Apapa Iganmu LCDA,one Mr. Akinbami has been practically rendered ineffective since Hon. Mohammed resumed as the Chairman of the council to the chagrin of the staff of the council.

“I can tell you that the current Chairman of Apapa Iganmu LCDA has taken it back to the dark ages.

“There are no facilities in the council such as office equipment, furniture, computers and others.

“Hon. Mohammed rules with hard hand. She is not bothered about staff welfare, no good packages for them, and management staff are not well taken care of.

“Indeed the council has lost its glory. The staff strength is less than 200 and yet there is no security of lives for them, especially the revenue collectors,” said a source.

The source then urged the leaders of the All Progressives Congress (APC) “to come to the aid of the council and save it from the maladministration of this woman, who has shown that she knows little or nothing about management.”