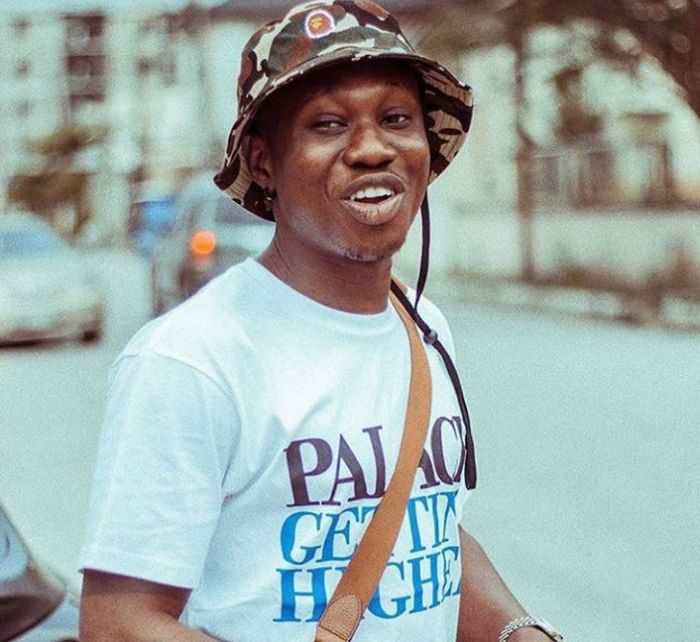 These are indeed not the best of times for Omoniyi Temidayo Raphael, also known as Zlatan Ibile, who is widely famous for his catchphrase, “Kapachumarumarichipaco”. Zlatan has become inconsolable since his visa, which had been issued by the embassy of the United States of America in Nigeria, was withdrawn the same day.

Zlatan is an associate of Azeez Fashola, the controversial wave-making artiste, Naira Marley. It was reliably gathered that he had planned to travel to the US on a musical tour that had been planned and sealed by a top music promoter.

It will be recalled that last May, some officials of the Economic and Financial Crime Commission, EFCC, had arrested Zlatan, alongside embattled Naira Marley, Rago and Gucci Branch over issues bordering on internet fraud.

Last year, EFCC had launched Operation Cyber Storm, which is aimed at curbing the activities of Internet fraudsters.
Over 150 suspects have been reportedly arrested across the country.

It was gathered that Zlatan and his gang of friends were intensely quizzed by the operatives of the Economic and Financial Crimes Commission (EFCC), while they were being detained, following their arrest.

Few weeks later, Zlatan had visited the US Embassy office in Lagos to process a visa. He was issued the visa quite all right. But his joy was short-lived. Sources stated that just as Zlatan was about to leave the premises of the US embassy, he was called back and his visa was surprisingly withdrawn on the directives of the authority of the embassy.

“Zlatan was just unlucky. He had been issued the visa and he was about to leave the premises of the embassy, when the attention of the embassy was drawn to the fact that he was on the list of those that should not be given visa until further notice as directed by the EFCC.

“With that, his fate was sealed and he was asked to submit his international passport for some “verifications” and the visa was removed with the speed of light to his bewilderment,” said a reliable source.

The development is reported to be a setback to the talented artiste, who had been scheduled to perform in many states in God’s own country and “launch himself into international reckoning.”

It will be recalled that Zlatan, Rago and Gucci Branch were released a couple of days after their arrest. However, Naira Marley was charged and arraigned in court by the EFCC. He was later granted bail after his arraignment.

His arrest and arraignment were said to be in connection with his statements on social media which glorified internet fraudsters, popularly called Yahoo Boys.

Coincidentally, Naira Marley released the official video of his hit track, ‘Am I A Yahoo Boy’ featuring Zlatan shortly before his arrest.

Naira Marley, during an Instagram live session, urged Nigerians to pray for internet fraudsters (Yahoo boys) saying they are the reason money circulates to the common man.

The video has since stirred reactions from Nigerians who described Marley as a disgrace and bad example to young Nigerians.

The singer is popular for his 2017 hit song titled ’Issa Goal,’ Am I A Yahoo Boy, and his latest hit, ‘Soapy’