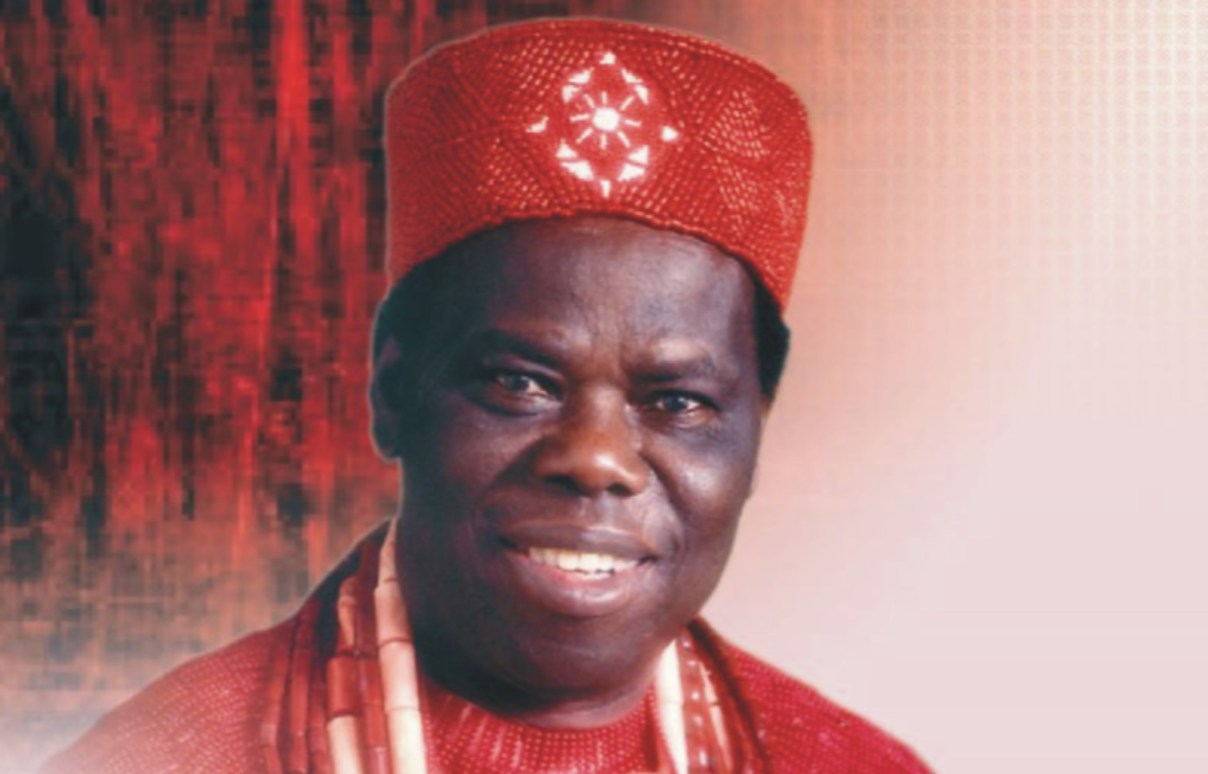 A former senator and chartered accountant, David Dafinone, is dead.

Details of his death were made known on Monday in a condolence message by an aide to ex-Delta State governor, James Ibori.

Mr Ibori, in the message by his spokesperson, Tony Eluemunor, also mourned the death of businessman Sunny Okogwu.

He commiserated with the families of Messrs Okogwu and Dafinone.

He described both men as Nigerians who contributed immensely to the development of the nation.

Mr Okogwu died in an Abuja hospital on Saturday while Mr Dafinone died on Sunday morning in Lagos, aged 91.

Mr Ibori, speaking about the death of Mr Okogwu, described him as a ‘detribalised Nigerian’.

He said: “Though Okogwu was every inch a Delta State indigene and was particularly proud of his Asaba root and the town’s title of Ojisi, which he held, he at the same time felt very much at home in the preeminent Northern city of Kaduna. His remarkably picturesque house, the “Ship House” is a tourist masterpiece.

“Indeed, Chief Okogwu was a political reference point in Kaduna for decades. He achieved this status well-before his brother-in-law, General Ibrahim Badamosi Babamgida (rtd) became the President of Nigeria and remained so for the decades after IBB had left office.

“Okogwu remained very colourful until his death. His press interviews and political statements were always as fiery as they were difficult to decipher. He once said he needed to be first decoded in order to be understood. What was not in doubt was his business acumen; he built his business empire in an area that many Nigerian businessmen and women would rather leave well alone; aviation. He had the dream of training pilots locally and manufacturing aircraft parts.”

Similarly, the former governor described the death of Mr Dafinone as an irremediable loss to the Nigerian business firmament, the Urhobo nation, Delta State and Nigeria as a whole.

He said: “Dafinone was a Jack of many trades who became master of all. Dafinone achieved this because he lived life to the fullest, embraced challenges and also excelled in everything he did”.

He explained further that “Though David Dafinone was globally known as a Chartered Accountant, one of the few ones who made it into the Guinness Book of Records – his family has the largest number of accountants in the world, he actually studied Economics.

“He combined this with part-time professional accountancy examinations as he progressed through the university. As he graduated with a degree in Economics he was also acquiring his professional certificate in Accountancy at the same time.”

The late Mr Dafinone, alongside Jonathan Odebiyi and the late Olusola Saraki, was among the most influential senators of the Second Republic, who were highly respected across all the political parties of that era from 1979 to 1983.

He also published the “Abuja Handbook” for several years.