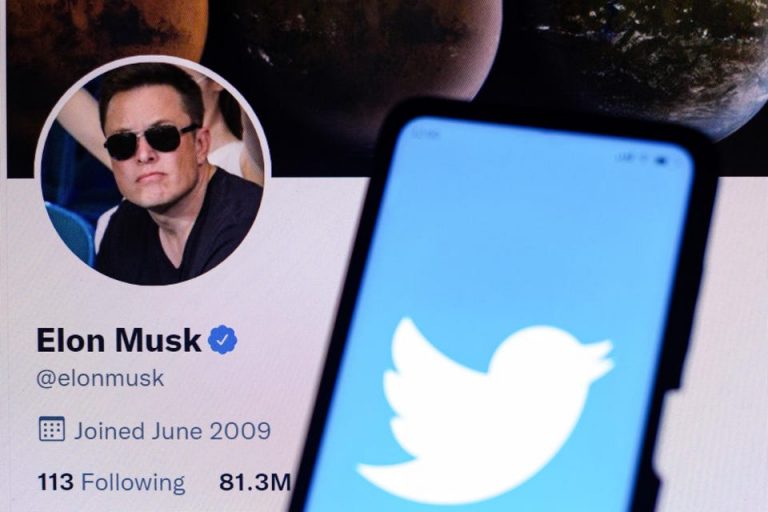 Twitter on Monday confirmed it is selling the platform to billionaire entrepreneur Elon Musk in a deal valued at $44 billion.

The sale was a dramatic shift for the board, which had originally maneuvered to block Musk from taking the social media network private.

According to the deal, investors will receive $54.20 for each Twitter share they own, the company said in a statement Monday.

The price is 38 per cent more than the stock’s close on April 1, the last business day before Musk disclosed a significant stake in the company, sparking a share rally.

Musk is currently Twitter’s largest individual shareholder after he acquired a 9.2 per cent stake in the company.

Following his $44 billion offer to buy the company, Twitter’s board of directors enacted a limited duration shareholder rights plan, also called a “poison pill” to fend off a potential hostile takeover.

Twitter subsequently announced that Musk would join its board of directors, but the billionaire rejected the seat.

The billionaire had said that if he acquires Twitter, he would cut the salaries of its board of directors to zero.