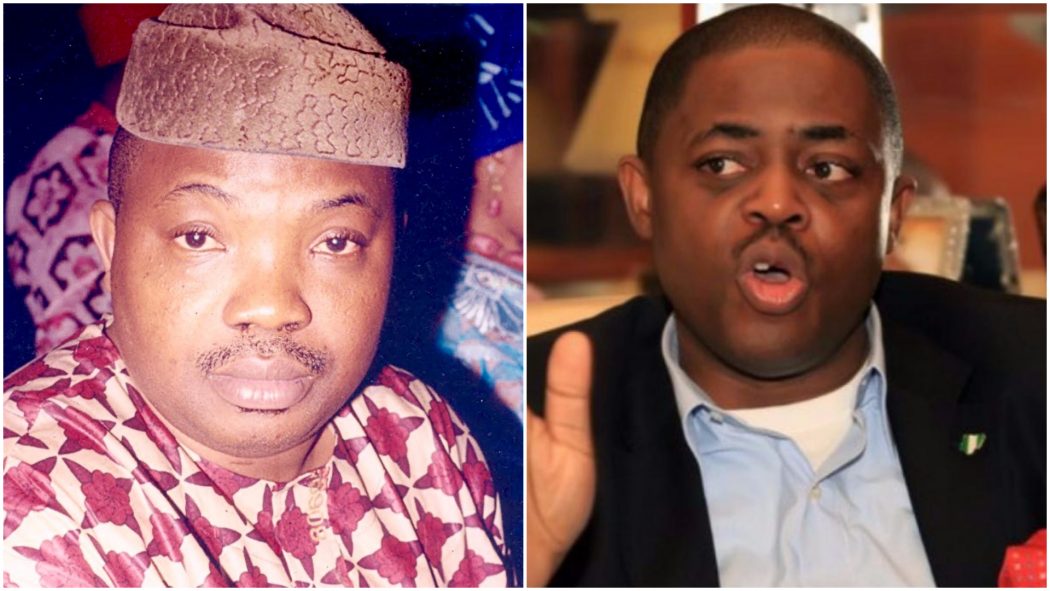 The Economic and Financial Crimes Commission (EFCC) has invited Femi Fani-Kayode, former minister of aviation, and Yinka Odumakin, a chieftain of Afenifere, over the claim that the commission sought to arrest Walter Onnoghen, chief justice of Nigeria.

Tony Orilade, spokesman of the anti-graft agency, disclosed this at the conference of Online Publishers Association of Nigeria (OPAN) in Abuja.

Orilade said if both men failed to disclose useful information, they may not be released on time.

Fani-Kayode had written: “Why have the EFCC surrounded the home of CJN Onnoghen and why are they seeking to arrest him? These people want Nigeria to burn! Buhari call off your dogs before it is too late! This is a democracy and not a gestapo state! In the name of God let this madness stop.”

On his part, Odumakin uploaded a short video broadcast on social media, alleging a raid on the residence of Onnoghen.

In response, the anti-graft agency had threatened to file a libel suit against the duo over the claim.

The EFCC had said it “never went to the house of the CJN for arrest neither was invitation extended to him”.

Reacting to the development in a statement on Wednesday, Fani-Kayode expressed regret over the information he shared.

The ex-minister said he has deleted the post from social media.

He said: “Yesterday I was informed by usually reliable sources that EFCC were positioned outside CJN’s home.

“I have since discovered that the men were not from EFCC and I removed the posting. The error is regretted.”

Fani-Kayode asked the federal government to “tell us which agency sent those men and why they beat a retreat”.

Onnoghen, who has been charged with alleged false asset declaration, has also denied that EFCC operatives visited his residence.