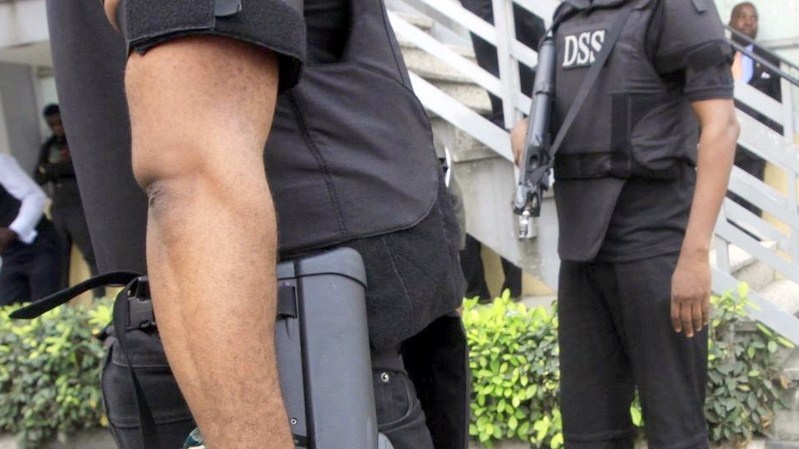 The Department of State Security , DSS, has announced it will review all cases of unlawful detentions and human right abuses, the Acting Director General of the agency, Mr. Matthew Seiyefa has disclosed.

Mr Seiyefa, in his maiden press conference on Thursday, said the protection of national interest will be top of the agancy’s agenda forthwith.

He reassured that the DSS will collaborate with all other agencies to ensure security in the country.

The new DSS helsman said the political atmosphere will not influence the agency’s work.

CACOL outlines ‘numerous sins’ of sacked DSS boss, tasks Osinbajo on what must be done